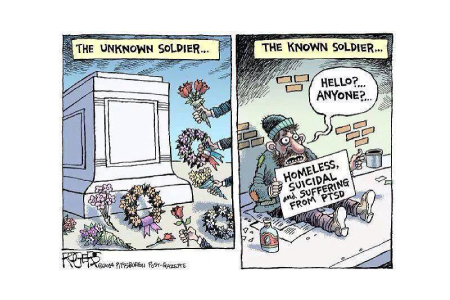 No amount of training or rationalization can quiet the dis-ease that comes with taking human life. There was a great line in the movie, The Men Who Stare at Goats, where they said that the majority of soldiers in a real combat situation deliberately aim above the enemies because they subconsciously or consciously don’t want to kill. 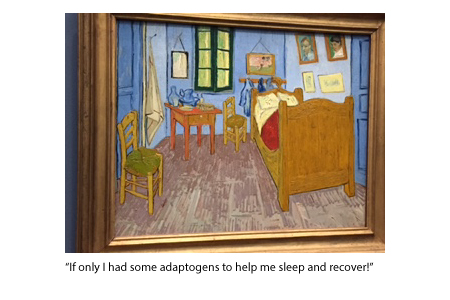 Van Gogh, unlike Picasso, was definitely called an a$$hole 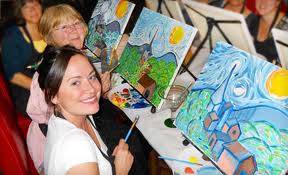 Alli Berman, creator of Puzzle Art Therapy, was interviewed by Dr. Ed Park of Recharge Biomedical at the 2013 A4M conference. 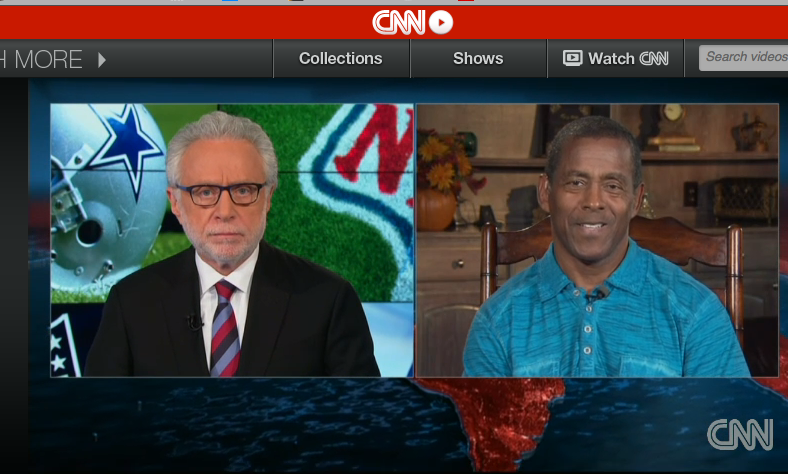 NFL class action – is there a royal road to brain repair?

In honor of Veteran’s Day, this video also includes a very touching story of Tony Chaunavel and his journey in the aftermath of his Vietnam War experience through PTSD, depression, and repeated traumatic brain injury.