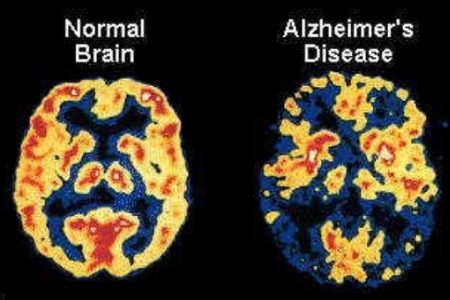 In this study, researches again have discovered the round thing on the bottom of vehicles, named it the wheel, and found that it plays a part in moving the vehicle along.

Anderson et al showed a significant association with shorter telomeres and risk of dementia and mortality. But they call for more research and decline to state the two are causally related.

There are literally thousands of these studies and more of them than I could ever keep up with at a rate of one blog posting a day.  But there are no studies researching how telomerase activators could possibly impact the incidence and severity of these conditions.  If we win were to ever with “the race for the the cure” in any of these conditions, there will be no money in the racing, would there?

And the band played on…

Scene from Titanic
“Gentlemen it has been a privilege playing with you tonight”…..
re Violin
Jonathan Evans-Jones is a musician who plays Wallace Hartley in James Cameron 1997 film Titanic (on right of frame)