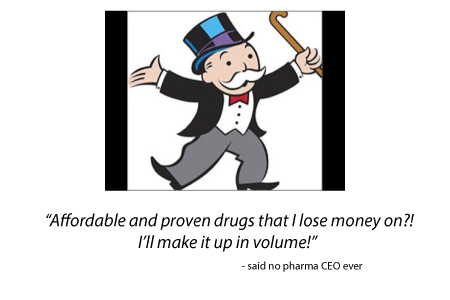 Ray Ban guy is a victim of being an unprotected lion, like Cecil. He is rich, young, male, attractive, Caucasian, and fits a class-warfare demographic profile created by millennials who demonize hedge funders as the Great Gatsby's of the previous, douchebag generation that went before them and date the hotter girls of their own generation.
No Responses
Reading Time: 3 minutes
Class Warfare erupts over a guy in Ray Bans – now that’s a Risky Business

This is a view from the Kiel Canal, the shortcut between the North and Baltic Seas. You need to pay to avoid having to circumnavigate around the protrusion of Denmark. 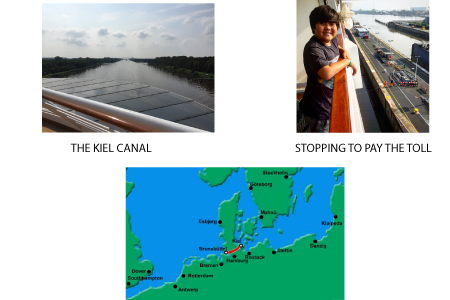 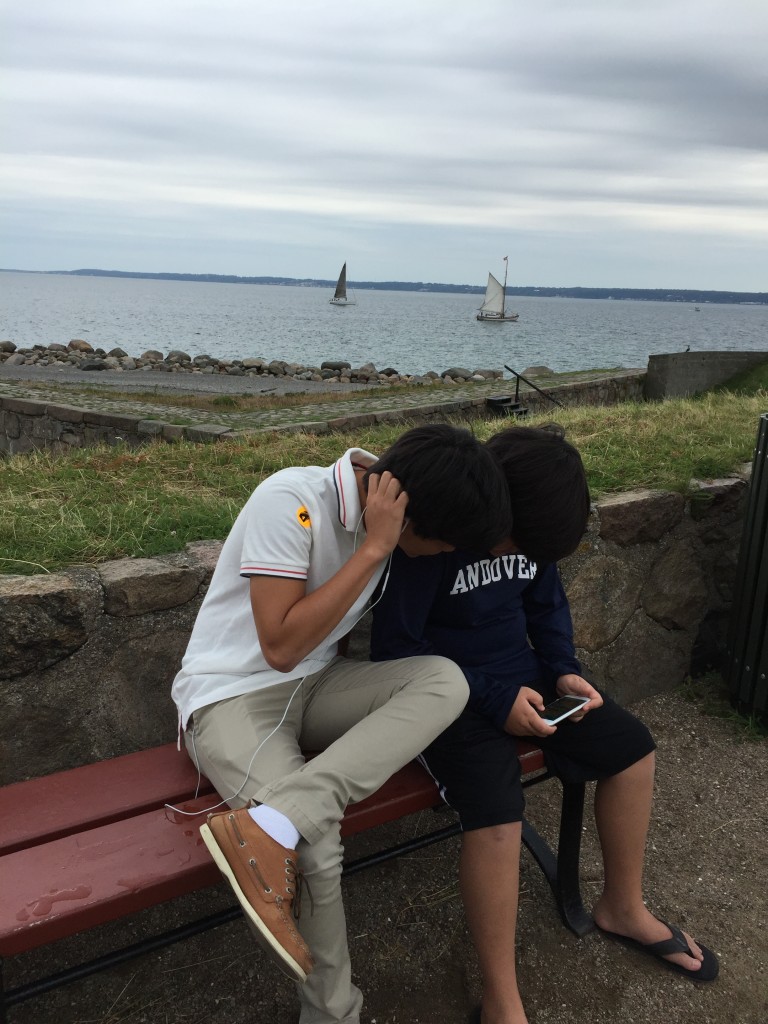 In the old days, there was only one way in and out of the Baltic Sea, and that was to pass in front of the Kronborg Castle, through the strait known as the Øresund.

The other side of that straight where my sons are sitting, is where the Swedish cannons that the Danish king controlled could reach more than half way across the straight, leaving the passage covered from both sides. 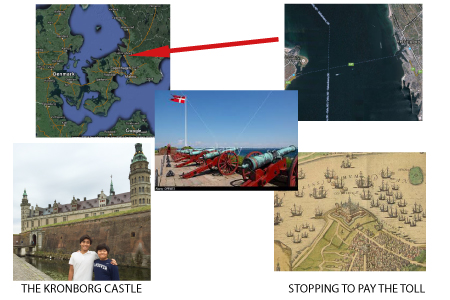 Any ship that didn’t lower its flags and head into Kronborg Castle to pay the toll would be fired upon and sunk and so the Danish crown amassed great wealth from the 1.8 million ships that stopped to pay the toll.

Yesterday, social media exploded over the story of an anti-toxoplasmosis drug used by AIDS patients because a demonized businessman planned to raise the price of the pill from $13.50 to $750. Within 24 hours of the outcry, the company backed down from its admittedly aggressive pricing in response to the public outcry that erupted and the shaming. 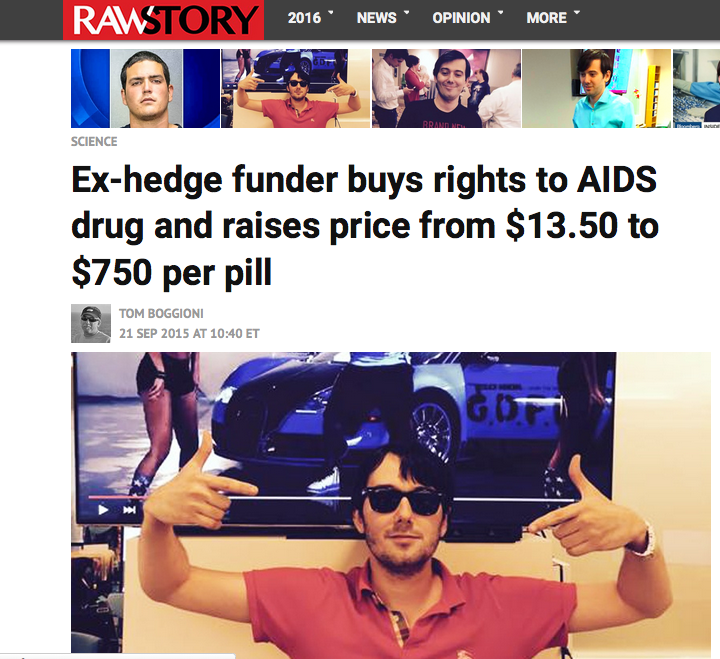 I find that social media outrage these days is a blunt tool of the demagogues and haters. In fact, this is NOT the only treatment for toxoplasmosis and is not an HIV drug as some reported.  This guy is no King of Denmark and this is no Kiel Canal or Øresund.  He’s just a businessman who is on the wrong side of political correctness.

If he can only sell 2,000 prescriptions of this product a year and he paid X amount of money to acquire the rights, then it seems downright un-American to tell him what he can charge. He can charge “what the free market will bear” the last time I checked.

On a meta or subrosa level, Ray Ban guy (aka Martin Shkreli) is a victim of being an unprotected lion, like Cecil.  This king of the jungle is unprotected by the political correctness police. He is rich, young, male, attractive, Caucasian, and fits a class-warfare demographic profile created by millennials who demonize hedge funders as the Great Gatsbys of the previous douchebag generation that went before them and now date the hotter girls of their own generation.

Now it may come as a surprise to my regular readers that I am defending Mr. Shkreli from demonization.  But I just feel that this man and his actions would be incrementally unassailable if he we to morph him into a woman, an ethnic minority underrepresented in private equity, a kick-starter pleb, or a 14-yo Muslim kid.

Where does the real fault lay? The main problem we have in our national health is that we don’t worry about early detection and prevention.

In the business of disease maintenance that we mistakenly believe constitutes our healthcare system, the problem is that a medical-industrial complex cannot sustain itself by aligning itself with the interests of patients and payers (of which the government is the biggest one).

The FDA approval process and the intellectual property landscape that the demonized “BIG PHARMA” (boo hiss…) companies must contend with demand that new drugs must be made and profits maximized even if they are less safe and efficacious that older ones.

We the people and our government would benefit from the nationalization of generic drug manufacturing although this would render the public/academic/private syndicate that constitutes our current fiasco of a health care system unstable.

Since that will never happen, perhaps a non-profit will be incubated that can buy up all the low margin rights and manufacture the unprofitable generics so that my patients (or their insurance companies) don’t have to pay $300 for a pinworm cream that used to cost $5.