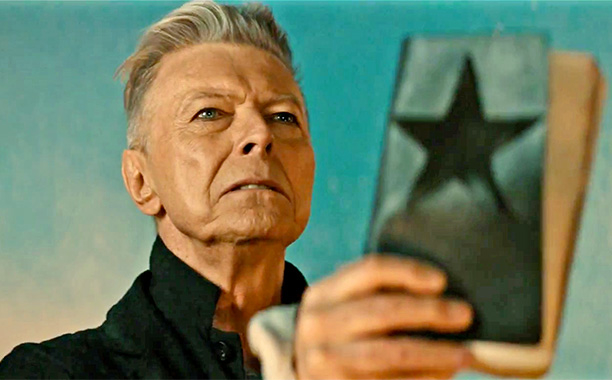 It would appear that Bowie's brand of spiritualism was an older, pre-Christian pagan one because the pentagram is a sacred symbol not of witchcraft but of sacred geometry that neoplatonists
1 Responses
Reading Time: 4 minutes
David Bowie’s confessions, spiritual beliefs, and admonisions

It is not uncommon for the dying to be spiritual, tying themselves as it were to the mast, of a sinking ship.

We look at David Bowie’s last video, “Blackstar“, it points towards an Aztec interpretation of the song’s meaning: 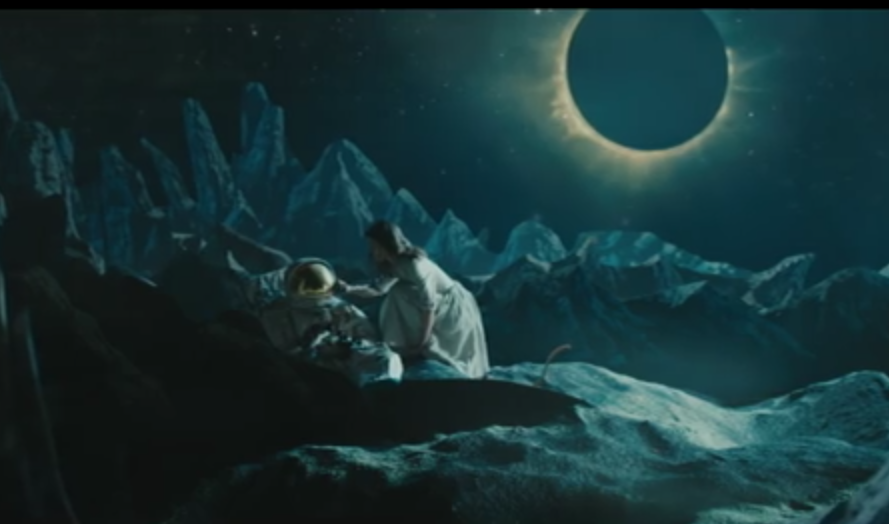 Black Sun (mythology), Mesoamerican mythology
The Black Sun in Mesoamerican mythology has many mystical meanings, among them it is connected to the god Quetzalcoatl and his penetration in the Underworld through the west door after his diurnal passage on the sky. For the Mexicans there were two suns, the young Day sun and the ancient sun, the Dark sun. Some scholars regard the mythological Black sun as the ancient female origin of all, it is both tomb and womb. This way, it is the oneness that uniformly integrates unawareness, death, and yet an expectation of fecundity. The Aztecs associated the passage of the Black Sun, on its nightly journey through the underworld with the image of a butterfly. The butterfly, in turn, is an archetypical symbol of the transcendent soul, transformation and mystical rebirth, whereas also seen in the figure of the frightening earth goddess Itzpapalotl, the “Obsidian Butterfly”, that devoured people during the solar eclipses, while the Aztec underworld was the eternal dwelling place of the souls.

The video shows a woman finding the bejeweled skull of dead astronaut (?Major Tom) during a solar eclipse. She brings the skull back as a relic to be worshiped by a circle of women in a pagan ritual.  The song references a Village in Norway called Ormen (which is the dragon) and the symbol of the serpent is one associated with primordial earth mother/virgin/whore goddesses.  There is also a reference to a ship captured by Olaf called the Ormen Lange, when he refused to convert to Christianity. 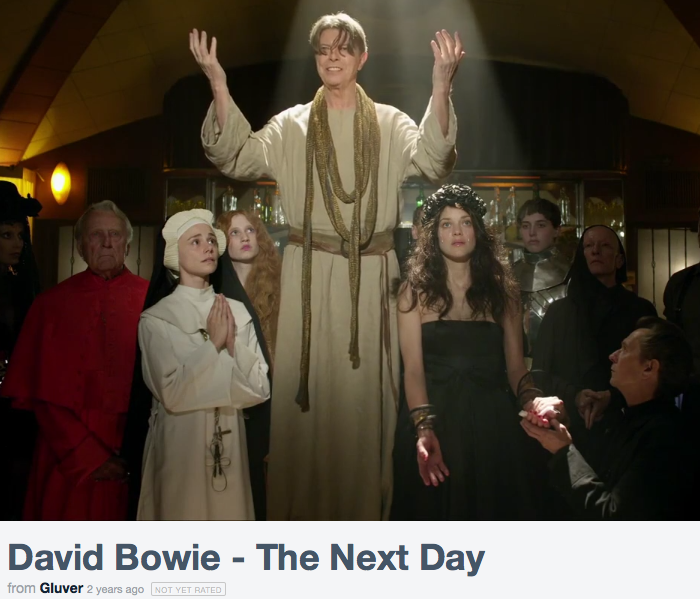 We will cover Bowie’s so-called sexual preferences in another posting but as for the big question of God, he was quoted: 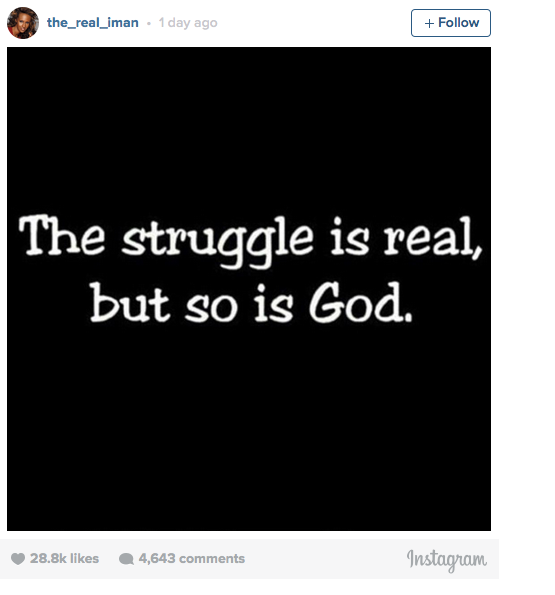 It would appear that Bowie’s brand of spiritualism was an older, pre-Christian pagan one because the pentagram is a sacred symbol not of witchcraft but of sacred geometry that neoplatonists recognized as containing the hidden dodecahedron, a platonic solid representing higher dimensional reality.  In my screenplay about Hypatia, who was the last prominent neoplatonic philosopher,  I interpreted the now historically-redacted symbol famously painted on her chariot as the pentagram- which was later adopted by witches and vilified by Christian orthodoxy although it had no relation to devil worship at all.

The song’s lyrics point to the fact that only divinely feminine women smile and kneel for as vessels of life, they are the literal gateway into this world. In the video, they honor the ‘executed’ bejeweled skill of Bowie as having transcended rather than being nullified for as the esoterics are fond of saying, Nihilo ex nihilo (nothing comes from nothing).  The eyes, being the window to the soul, suggest a belief in an undying and divine consciousness that must have been reassuring to a man succumbing to cancer.
On the day of execution, on the day of execution
Only women kneel and smile, ah-ah, ah-ah
At the centre of it all, at the centre of it all
Your eyes, your eyes
In his video, “Lazarus” Bowie sings without eyes and lurches back into his coffin-like wardrobe closet:
Look up here, I’m in heaven I’ve got scars that can’t be seen
I’ve got drama, can’t be stolen
Everybody knows me now
Oh I’ll be free
Just like that bluebird
Perhaps the reference is to the happy little bluebird who flies “Over the Rainbow” and it is notable that perhaps the three crucified, blinded, and hip-gyrating scarecrows in his “Blackstar” video references the brainless masses controlled and tortured by the programmer beast. Perhaps a parting shot against the cultural programming made possible through him via pop music and perhaps the Lazarus song is a bit of an apology for selling his talent for money and “ass”.  For some “out there” theories about the role of pop culture in mind control, read this website.