What if much of the dragon-like sociopathic acting out of older men stems from loss of sexual function? Of course you don't mind ushering in the end of days and the next apocalypse if your own ability to connect with the generative powers of sex are fading away!
No Responses
Reading Time: 4 minutes
Dragons, Sydney Greenstreet, and Elysium deprecated

Last week, I received a call from a kind fan of my book, Telomere Timebombs: Defusing the Terror of Aging, which basically went like this:

Caller:  I have some acquaintances with a lot of money whom I can convince to help your research and mission

Me: Why would they want to do that?

Caller: Because they have more than enough money and want to make the world a better place and extend their lifespans too.

Interestingly, this is not the first time I have received this phone call and I always treat it with gratitude laced with caution.  When you do business with the rich and powerful, you are changed and your carrots and sticks become much more serious.

The alleged “Panama Papers” leaked from the Mossack Fonseca firm this week, detail the very unsurprising revelation that political leaders, businessmen, and wealthy individuals from all corners of the world hide their money in the tax haven of Panama which, as Bernie Sanders warned in 2011 prior to the ratification of the free trade agreement, has bank secrecy laws, low income taxes, and lack of cooperation regarding sharing information about taxes.

To quote Captain Renault from Casablanca, I don’t think this news story of “Gambling in Casablanca” should shock anyone… 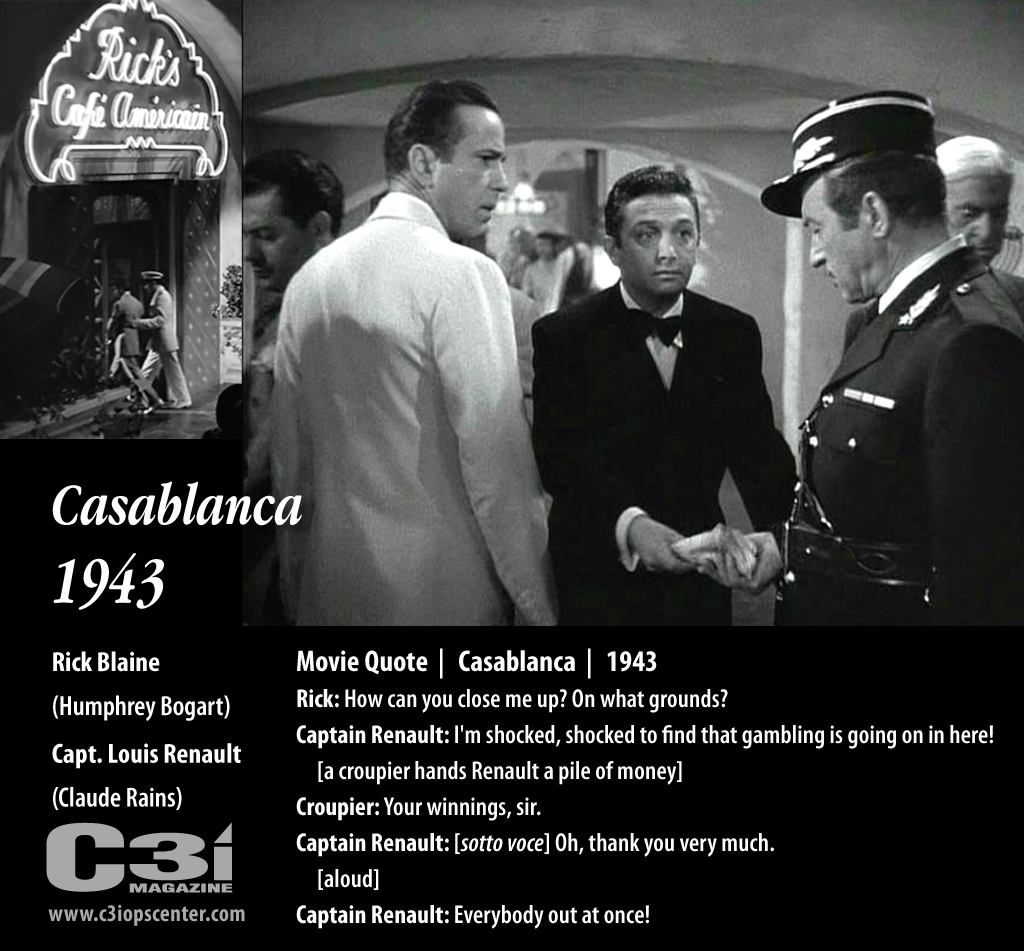 In my lecture to the UCLA Gerontology Research Group which I will someday post, I discussed the archetype of the dragon, which Jungian mythologist Joseph Campbell explains represents corruption in old age – the dragon sits on gold, keeps the virgins although it no longer can make love to them, and must be slain by the young warrior.  It is an allegory of the struggle between generations and perhaps the reason the natural lifespan was reset from 900 to 75 after the flood- because the rich will always get richer and they lose their ability to sustain a society when they monopolize the mates. 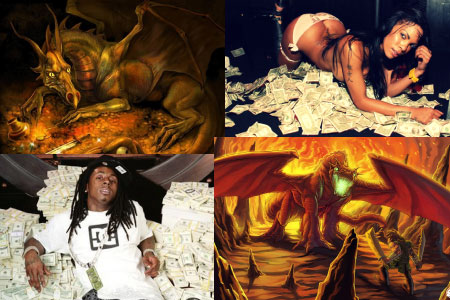 Let us now turn to what the dragon wants: power, money, and virgins. He’s an gangster.  Straight outta the old myths, or Compton, if you will.  He’s old school, like Syd Greenstreet, the original Big E Smalls… 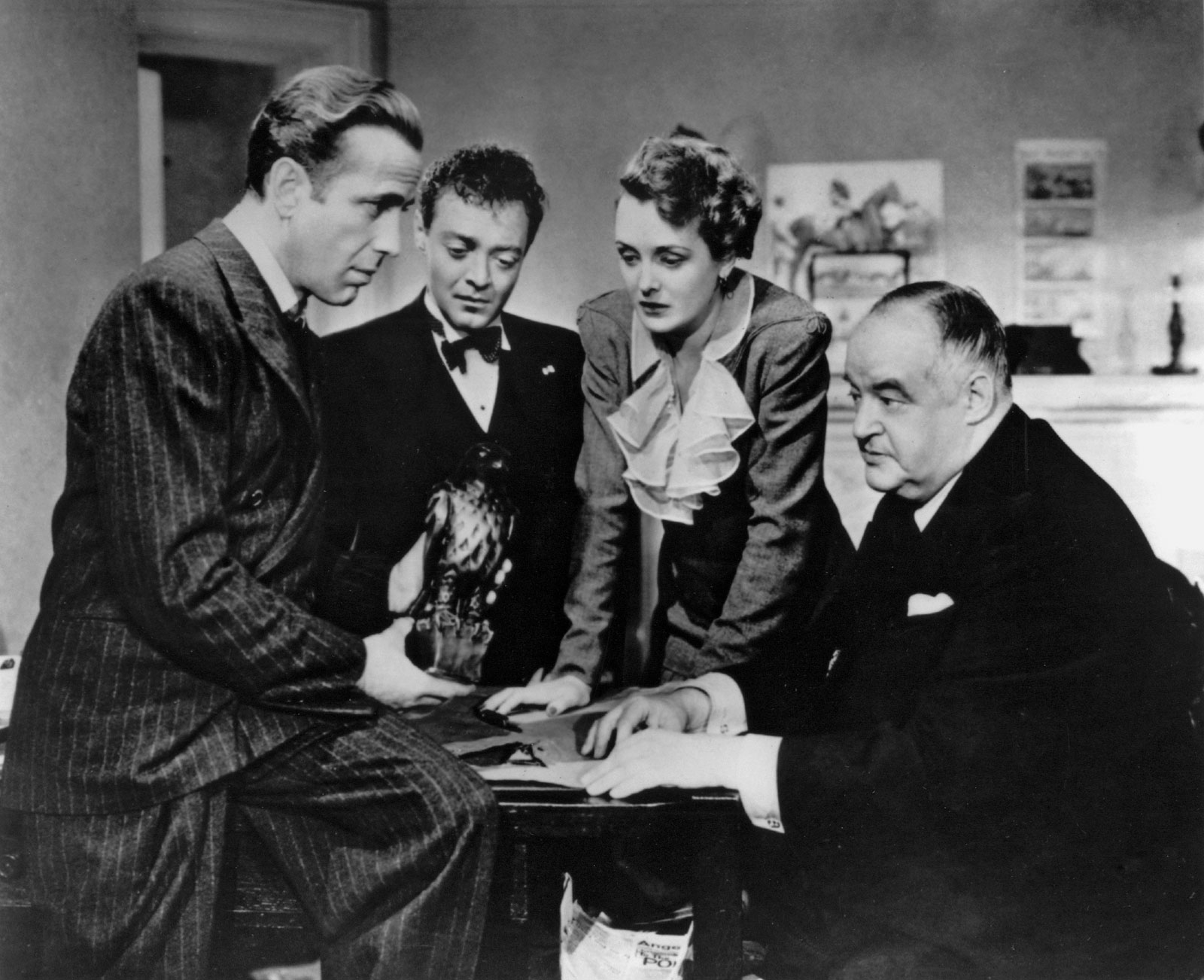 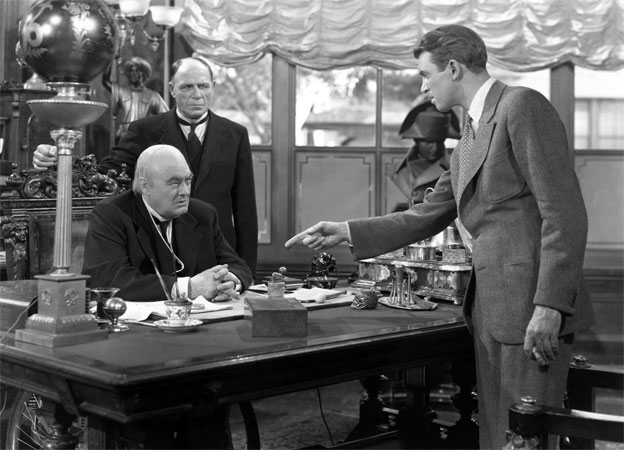 And Sydney Greenstreet’s character, Signor Ferrari, wants to bed the beautiful but married refugee, Annina Brandel, in exchange for passage out of Casablanca: 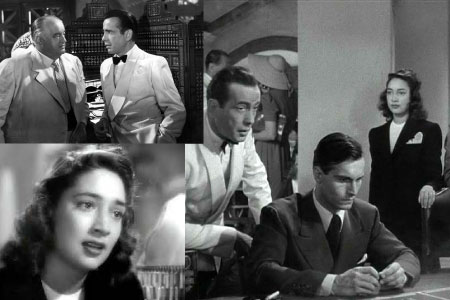 Luckily, I think the dragons of our world are also evolving.  Rather than the dystopian vision of the movie, Elysium, in which the rich live in a space colony above the squalid and decaying underclass remaining on earth, I believe the people who control the wealth and power of the world (aka, Wendy Deng’s ex-boyfriends like Murdock, Blair, and Putin), are seeing for the first time that they won’t enjoy life in tree houses built from the lumber below. 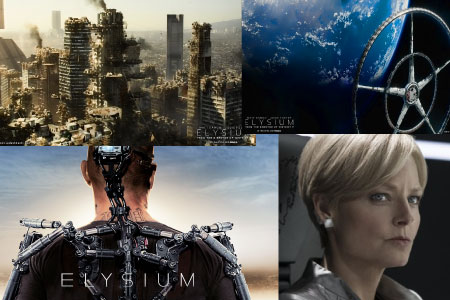 To forsake all mankind, just to save your own beliefs?  It’s not “total destruction, the only solution”, as Bob Marley sang, it is just bad business and I believe that the head of the fish will soon understand that the world is too small to hide all their rotten deeds. Welcome back to the human family and spaceship earth.

I believe that many hidden truths are revealed in the films of Stanley Kubrick and one of the funniest scenarios from Dr. Strangelove was General Jack D. Ripper wanting to start a nuclear apocalypse because he believed fluoridation had brought bout his sexual impotence as a Communist plot. 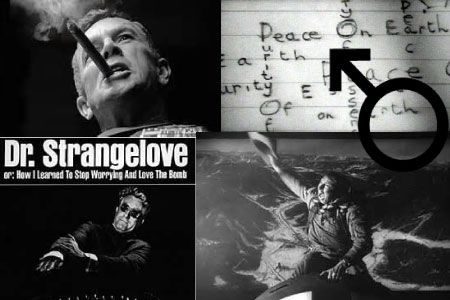 What if much of the dragon-like sociopathic acting out of older men stems from loss of sexual function?  Of course you don’t mind ushering in the end of days and the next apocalypse if your own ability to connect with the generative powers of sex are fading away!

Perhaps use of adaptogens which tend to help male sexual function, will help the men in power want to preserve and sustain life on mother earth?  Watch this video to understand more:

Even a prophet like Bob Marley can only see so far into the future. Enjoy this cynical song, Real Situation, written by a biracial 20th-century Jamaican musician.  True on many levels for his time, but there is a new consciousness emerging.  Time to turn to another prophet, like Buckminster Fuller, who was both literally and figuratively farsighted, for new answers.  The dragons are slaying themselves in the new equilibrium…praise Jah