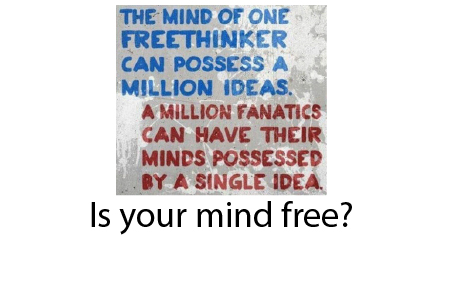 Only a single digit percentage of people are capable of free thinking because they are excessively close-minded and usually uncritical
6 Responses
Reading Time: 3 minutes
Free your mind…and the rest will follow 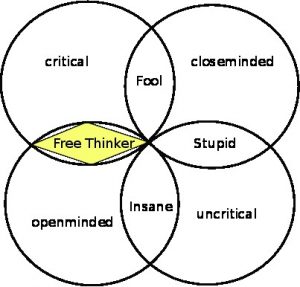 6 thoughts on “Free your mind…and the rest will follow”