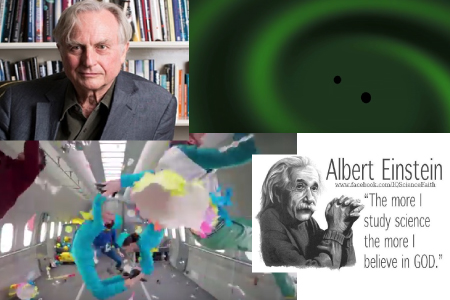 To hear gravity, you need two black holes to 'clap' in a 22millisecond event 1.3 billion light-years away
1 Responses
Reading Time: 4 minutes
Gravity Waves heard from two colliding black holes – (Andy, did you hear about this one?)

Two nights ago, I was treated to a wonderful epiphany when a guy I was bowling with said he could “clap with one hand”.

I immediately assumed he was joking or that he was making a reference to the famous Zen Buddhist koan “What is the sound of one hand clapping?”

But to my eternal and cosmic delight, he had never heard of the koan and was literally about to demonstrate the sound of one hand clapping!!

I was reminded of the universe’s ability to surprise when I blogged about deducing that light did not have to behave like a wave or a particle as inferred by the “two slit experiment” because those were external conditions placed upon a concept invented by us.  The very next evening, I met a Harvard theoretic physics graduate that reminded me that my epiphany was actual the subject of a Nobel Prize for Albert Einstein.  lol. 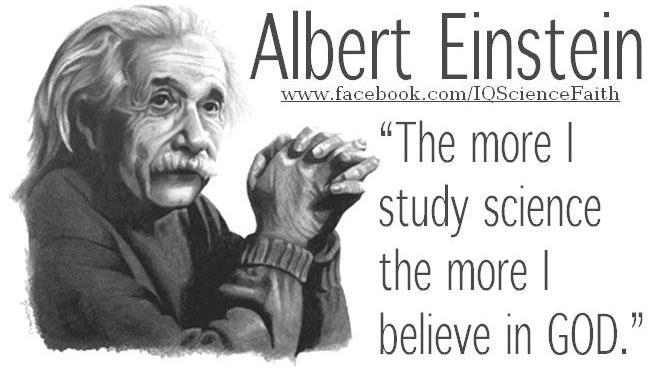 “It seems as though we must use sometimes the one theory and sometimes the other, while at times we may use either. We are faced with a new kind of difficulty. We have two contradictory pictures of reality; separately neither of them fully explains the phenomena of light, but together they do“.- Albert Einstein

So today, scientists proclaimed that they have detected gravity “waves” emanating from two black holes colliding and that this is a big deal because this supports some interpretations of Einstein’s theories.  Even though the current “standard” model of particle physics currently assumes there are mass-less particles called gravitons which we may never detect, this appears to give faith to the loyal science-theists out there that we will deduce the fundamental nature of the universe.

To me, the idea of wave-particle duality of light and now gravity is like a Zen koan. The quality of your answers are limited by the assumptions in your questions.  We ask “what is the sound of one hand clapping?” because we define clapping as two hands joined together to form a noise.  But even without knowing the nature of the logical quandary I am supposed to flummoxed by, a gurudude named Cody at the bowling alley disabuses me of the notion that clapping with one hand is impossible.

Maybe I am cynical but how is it that the LIGO thing was sure that the two black holes collided 1.3 billion years ago made this gravitational wave that is “more powerful than all the stars of the universe combined?” Sounds like bullshit.  What they may be implying is that the gravitational waves that we are constantly being bombarded with measure as 50X less amplitude than this one blip.  But it sounds like a phony and quaint sciency sound bites, like saying there are more bacteria in your body than cells (false) or more stars in the galaxy than grains of sand on all the Earth’s beaches (true?)

According to scientists like Lawrence Krauss, whom I met at a Renaissance Weekend, this new discovery is a big deal.  He didn’t think my questions about the un-reality of time or the energy/material existence of consciousness were interesting because they are not measurable.  But so much of cosmology and theoretical physics exists as mathematical modeling that when something like this discovery occurs, people get jazzed.

Maybe gravity isn’t a wave, or a particle, or even possible to conceptualize within the limitations of human understanding. All I know is that before this week, I thought you needed two hands to hear clapping. Now I’m told that to hear gravity, you need two black holes to ‘clap’ in a 22millisecond event 1.3 billion light-years away that we just happened to catch (assuming gravity waves travel at c, the speed of light).

My intuition suggests, although I am probably subject to an intellectual shout down/beat down for saying it, that the likelihood of scientists at LIGO being absolutely correct about what they are reporting is 50X less than the veracity of pop band OK GO’s statement that this “zero gravity” video was shot with green screen or wire-fu.

That’s not science but rather intuition talking but on this day that the archbishop of the church of atheism, Richard Dawkins, had a stroke and must soon soon anoint the next mass hypnosis handler for the devout atheists to follow, it seems synchronistic that the zero-gravity OK Go video, and the LIGO announcement validating theistic Einstein’s ideas hit the mass consciousness together.

Gravity’s just a habit that you’re really sure you can’t break.

Maybe the take home lesson and final word was given by “The Dude” himself when he referenced the sound of one hand clapping: “You’ll never hear it”

So too with the Lawrence Krausses and Richard Dawkins of the world. Their thinking is too derivative to transcend the dogma of the their Cobra Kai Dojo.

If you want to hear evidence of God, then you have to believe such a thing can exist. But to many people, the currently un-measurable (outside of mass-less particles and strange attractors at infinite distances) are the very definition of irrationality.

1 thought on “Gravity Waves heard from two colliding black holes – (Andy, did you hear about this one?)”