I wish to thank everyone for supporting our adaptogenic nutraceutical, RECHARGE. We have had sustained interest from patients, doctors, and others who are all benefiting from the subtle yet profound effects. My Lokahi Guru brand offers safety and the highest quality manufacturing of your RECHARGE capsules.
No Responses
Reading Time: 4 minutes
Happy Birthday to RECHARGE – Our first year in review

As many of you know, I not only publish educational videos and see patients under the RECHARGE BIOMEDICAL business, I also started founded nutraceutical manufacturing company last year called Lokahi Guru. We make the adaptogenic supplement known as RECHARGE that so many of you take.

Q:  WHAT VERSION OF RECHARGE DO I HAVE?

A:  That’s easy! You can find the identifier below the our manufacturer address, in white.

Then the LORD God said, “Look, the human beings have become like us, knowing both good and evil. What if they reach out, take fruit from the tree of life, and eat it? Then they will live forever!” 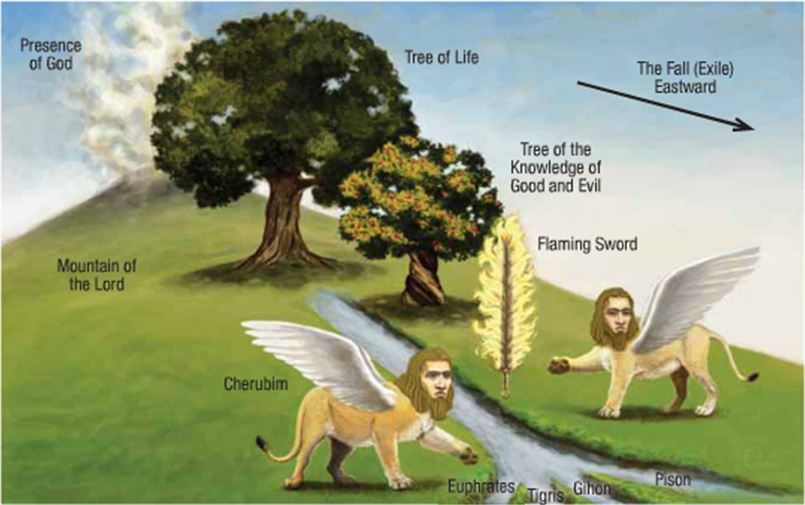 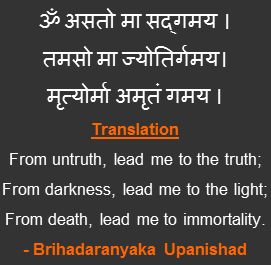 In March of 2015, I did the first major reformulation

I replaced it with something called Fo-Ti Root or Polygonium multiflorum, an herb with broad Yin-enhancing tonic properties. The astragalus extract was also increased from 8mg to 10mg per capsule.

Middle-of-the-night awakenings were lessened after adding Fo-ti and removing curcumin.

“For by me your days will be multiplied, and years will be added to your life.”

This week, we are pleased to release our latest iteration of RECHARGE, called “Gilgamesh Tablet XI”

We have kept the astragalus extract at 10mg. Rhodiola is now 20mg. Holy Basil is 30mg.  The Fo-Ti was dropped because of my concerns about its variable production (it has to be boiled in black beans) and it has been replaced with a broad and potent Ayurvedic adaptogen known as Ashwagandha or Withania somnifera at 30mg)

This version has the same 10mg of astragalus extract, 20mg of Rhodiola, 30mg of Holy Basil or Tulsi, and 30mg of Ashwagandha. 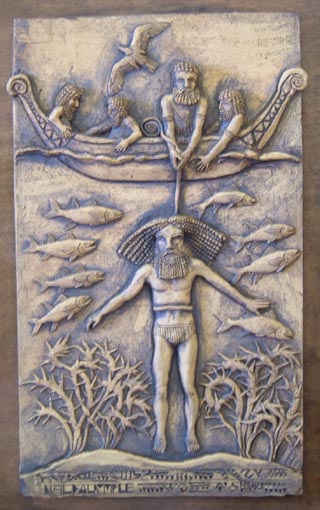 Gilgamesh attached heavy stones to his feet.
They dragged him down.
He took the plant, though it pricked his hand.
“Urshanabi, this plant is a plant against decay by which a man can attain his survival.
The plant’s name is ‘The Old Man Becomes a Young Man.'”Then I will eat it and return to the condition of my youth.”

A snake smelled the fragrance of the plant,
silently came up and carried off the plant.
While going back it sloughed off its casing.’
At that point Gilgamesh sat down, weeping,
his tears streaming over the side of his nose.
“Counsel me, O ferryman Urshanabi!
For whom have my arms labored, Urshanabi!
For whom has my heart’s blood roiled!

I wish to thank everyone for supporting our adaptogenic nutraceutical, RECHARGE.  We have had sustained interest from patients, doctors, and others who are all benefiting from the subtle yet profound effects.

My Lokahi Guru brand offers safety and the highest quality manufacturing of your RECHARGE capsules. They are made right here in Southern California, in a licensed, FDA-certified facility.  I personally source all organically-grown substances and they are independently tested for safety and potency before and after production. You just can’t be too careful with nutraceuticals manufactured overseas. The makers of so-called “generic TA-65” are anonymous and their offices are reportedly empty parking lots in Chinese industrial cities. Who could you sue if you were injured by melamine? How would you know if you received dangerous levels of lead?  Isn’t your ultimate goal to try to live longer and healthier?

I just received my telomere results after one year of RECHARGE ingestion and they are pretty much the same. Look for my upcoming blog about this and why it’s a very good thing; after all, they measure as long as a 6-year old and I wouldn’t benefit from longer ones and would probably need to stop taking adaptogens if they continued to grow longer without control. 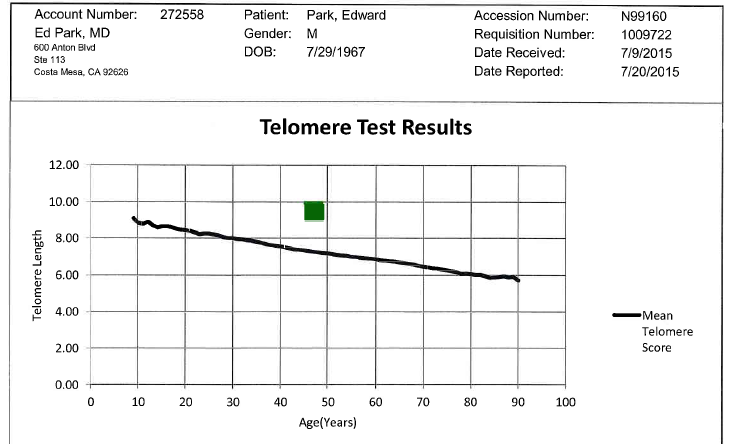