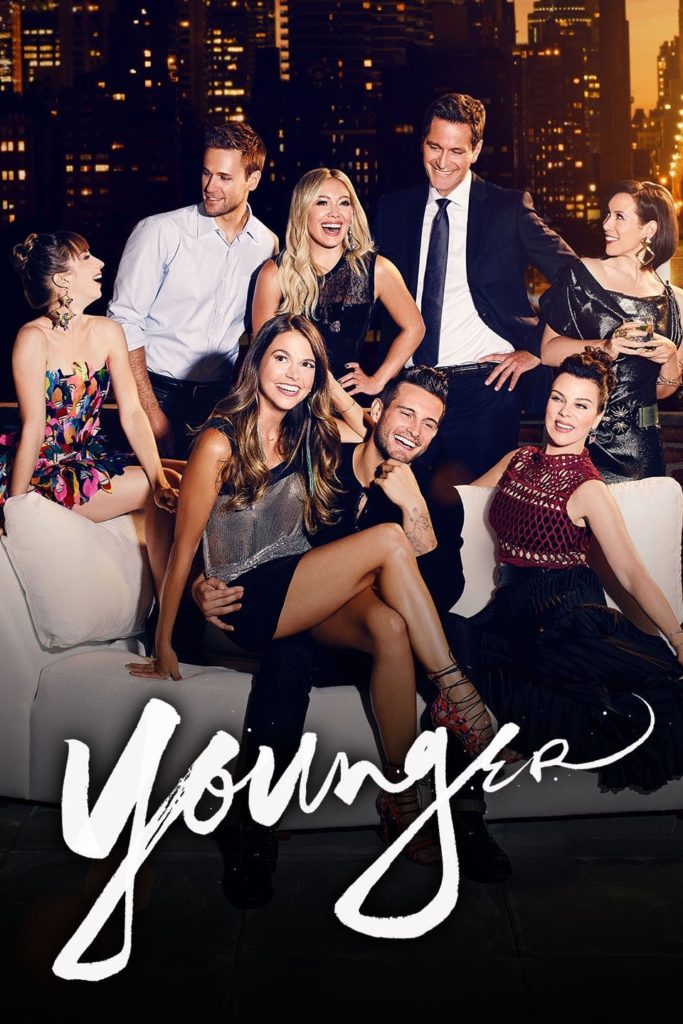 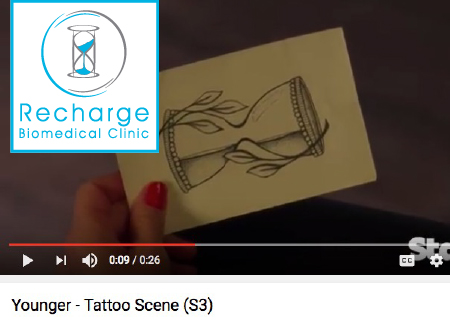 2 thoughts on “Let’s hear it for the ladies!”