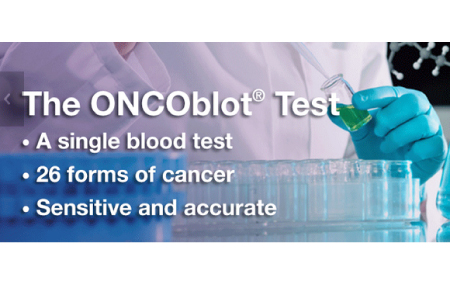 ONCOblot is a new, highly accurate cancer test that could change everything for early detection and how we think of cancer
14 Responses
Reading Time: 2 minutes
ONCOBLOT test claims are incredible!