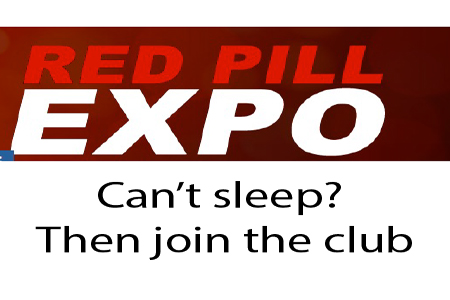 4 Responses
Reading Time: 4 minutes
Our country is in trouble because of the “sourcing heuristic” fallacy

A sourcing heuristic is considering the source of info and choosing to believe it. The problem is that our sources of info, from parents, to schools, to the media, to ourselves, are inveterate liars.

I was thinking about the Kentucky Derby after seeing some posts from a friend…and it made me think just how ignorant we collectively are of history and the nature of the ‘Punch and Judy’ show that the collective consciousness has degraded into thanks to television and the failure of the people to read and properly ask questions.

If you want to unplug from the matrix, stop watching TV, stop listening to NPR, and stop reading newspapers. Then do yourself a favor a watch or rewatch Network.

The United States of America, as it currently is unfolding, is a proverbial dumpster fire and the sooner we all realize it, the better. We are a xenophobic, hypocritical, and selfish endeavor that is hell-bent upon the subjugation of truth in the service of exceptionalism. It’s not that America doesn’t have the greatest model for governance- it’s that all of its citizens and its elected officials choose to ignore The Constitution because they are afraid and gullible. 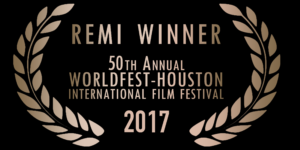 I was honored last month with a Platinum Remi- or a Houston Film Festival award for my screenplay, “The Brown Dick”, about Edward Dudley Brown.

In doing that research, I was surprised to learn the rich history of Kentucky, slavery, Reconstruction, horse racing, and American amnesia. Consider that the man who commissioned this painting of “The Undefeated Asteroid”  by his perennial house guest, the painter Edward Troye, owned the men and horse in it, yet he elected to omit himself from his painting. He was Robert Alexander, the most important figure in Kentucky horse breeding in the 19th century. 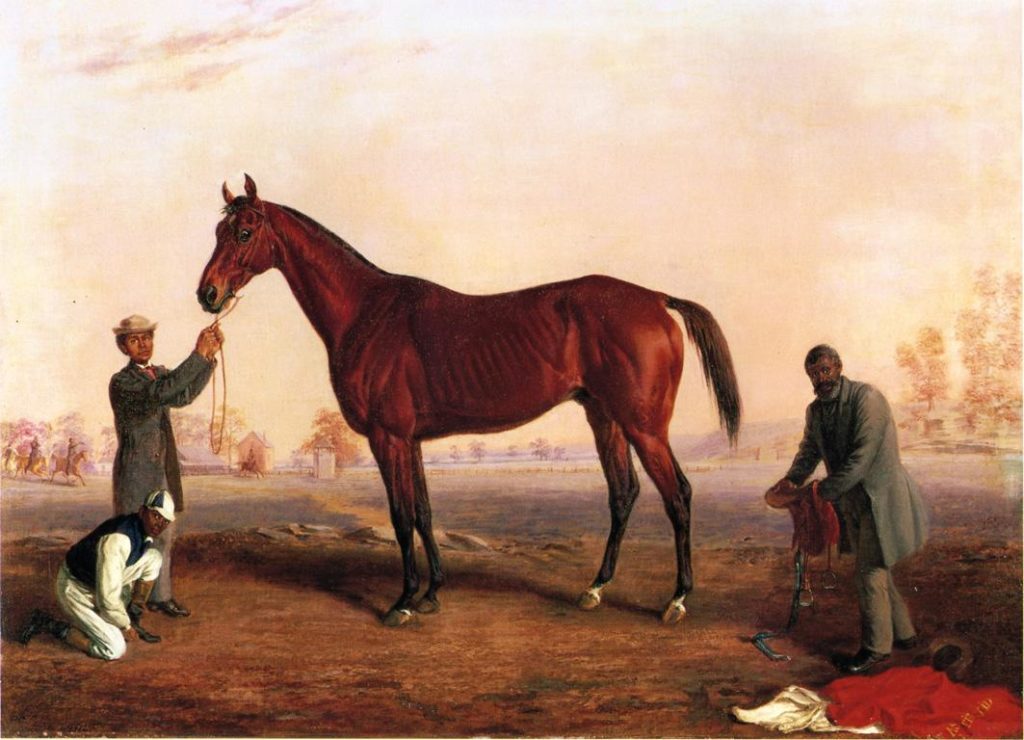 That’s Edward (or “Alexander’s Brown Dick” as he was known through his national celebrity status) crouching on the left. In 1864, he was 14 yo jockey who won 12 of 12 races aboard ASTEROID, the horse depicted. 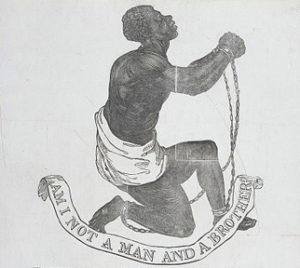 As mentioned, this portrait was by Swiss/West Indian/Kentuckian lifelong friend of both men, Edward Troye, and it hides many symbols. The first is that Ed Brown is crouched in an abolitionist posture. The second is that the true identity of the winner is hidden by the clothes of the horse strewn on the ground. Asteroid was horse-napped twice buy the bandits depicted in the upper left and Ed Brown slept next to his horse to prevent a third, resulting in his contracting of tuberculosis. He chose to be buried next to his horse, Asteroid, who, like The Brown Dick, were national celebrities on par with the likes of Muhammad Ali and Secretariat. 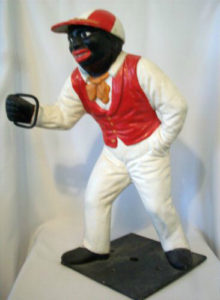 People, including most African-Americans, don’t realize that when they see this lawn jockey, that the hidden history is that the stars of America’s only national sport were black and that this grotesque caricature has its origins in reverence, not satire.

14 of 16 of the jockeys in the inaugural Kentucky Derby were black. The first trainer of a Derby winner was the trainer depicted on the right in the painting above and his name was Ansel Williamson. The third winner of the Derby was Ed Brown, in 1877, depicted crouching here by his Asteroid, 13 years before he won the Derby as a mere 27-yo.

Slavery still exists, my friends. It is World Bank loans to corrupt rulers, affinity politics, and Groupthink that we call “common sense”. The truth is out there. You just need to empty your mind of the false history and preconceptions to see it.

“Emancipate yourselves from mental slavery, none but ourselves can free our minds” – Bob Marley

American group consciousness is becoming a dumpster fire. Now France is also becoming a dumpster fire after electing a person who, if leaked emails are to be believed, has some very questionable skeletons in his closet. Right now, the internet is still net neutral and you can access alternative voices. This may not last long and “thought-crime” is soon to be a reality. You have to ask yourself: would you rather understand the world or would your rather regurgitate the popular opinions of the day?  Given most people’s response- we now understand why America and the world is losing its individual humanity- we trust the boob tube despite the intuitive sense that it might be a form of mind control and manufactured reality.

If for some reason, you realize that the country you love deserves to be understood and improved rather than rationalized and obeyed, you might want to join like-minded people in an ideas festival of people who have decided to open their eyes. Consider attending Ed Griffin’s “red pill expo” in Bozeman, Montana next month.