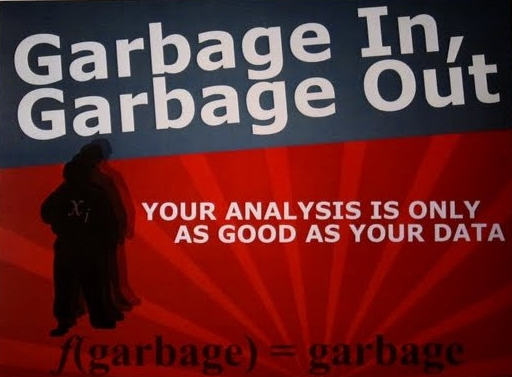 Well, the FDA just informed the company to stop because of lack of "scientific evidence" so that has saved me from doing any diligence on this test, which I must admit didn't feel like it was really due much anyway.
No Responses
Reading Time: 2 minutes
Personal genomics company, “23 and Me” torpodoed by the FDA

I have had many people over the years and two just last week ask me what I thought of the “23 and me” saliva test for genetic predisposition to diseases.

This Google-backed $99 test looked at over 250 diseases and health conditions and has reached widespread popularity over the last 5 years.

Well, the FDA just informed the company to stop because of lack of “scientific evidence” so that has saved me from doing any diligence on this test, which I must admit didn’t feel like it was really due much anyway.

I am agnostic on this matter, not from ambivalence, but from deep-seeded skepticism of both parties involved. Here’s why:

2)  Single nucleotide polymorphisms (SNPs) are typographical variants of genes that are known to be associated with certain conditions but that doesn’t mean disease will happen or not. It is complicated but if you want to understand, look up “loss of heterozygosity” or pick up my book, “Telomere timebombs” in which I explain it very clearly.

3) The FDA tends to ban things because of someone’s hidden financial agenda, like the use of stem cell therapy in this country. To use the old SAT analogy format –    STEM CELL Therapy : FDA   as  ELECTRIC CAR : CALIF AIR RESOURCES BOARD.

4) Having your results is a bit like knowing your detailed horoscope in some proto-Mayan pictographs. No one can really assign much meaning, probability, or predictive value to your results because such a thing is based upon false assumptions. With the exception of defined conditions like Sickle Cell disease or Thalassemias, the amount of false reassurance or more likely, concern generated by these results is probably not worth it.

I reserve the right to change my opinion on this matter, by the way.  I just honestly don’t think it’s helpful for most people given the nature of genetic penetrance and our current state of knowledge.

A great example comes from the test for Huntington’s Disease, the horrible condition that can be screened for by a genetic test.  One of the pioneering scientists in this area is from a Huntington’s Disease lineage and she came out the closet a few years back by admitting that she never had herself tested because she didn’t want to know.

So why should we want to know all these predictions on diseases that will probably not ever even manifest?  Someone please tell me what I am missing here.  Thanks in advance.