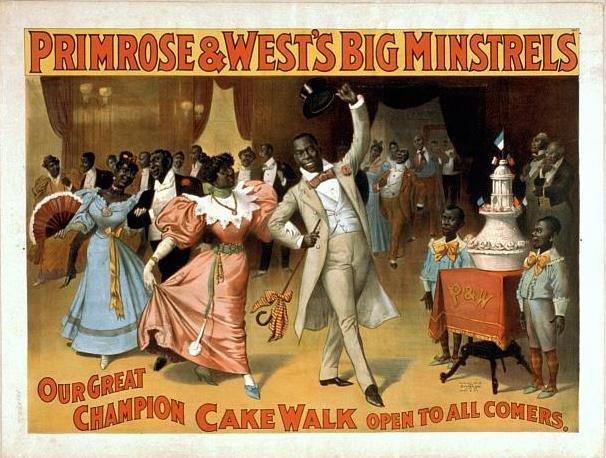 Organizations of all kinds, whether they be social, business, political, don't realize how important a 'loyal opposition' with minority opinions are
No Responses
Reading Time: 4 minutes
Speaking truth to power

I have had at least five hilarious instances in the last few days of narrow-mindedness that I can’t even blog about because they involve people that I am close to.  I would love to tell you about them but instead I choose not to commit social suicide.  In each instance, I was asked if I agreed with a rhetorical question or statement that the speaker presented with a kind of subjectivity that belied their belief that it was actually objective reality and not just, in my view, kinda crazy talk. As Elton John sang, “Once a a fool had a good part in the play.” In fact the court jester was allowed to relieve pressure by mocking the ruler and saying things in a seemingly harmless way considering the source.

It seems that the satire of the disenfranchised has often been institutionalized for everyone’s safety. It is why making political cartoons is protected speech.  That is why I have an inherent mistrust of anyone that can’t laugh at themselves.

Saturnalia was a Roman solstice week for slaves to pretend to be free by wearing the red pileus, and joke around insolently while demanding coins thrown down the street from the masters.

American slaves would conduct “cakewalks” where they lampooned the slave owners dances and mannerisms and were awarded a cake for winning (hence the expression, “that takes the cake”). My recent encounters with people with some outrageous opinions were that not my own reminded me that the all people, including myself, do not easily question the reality with which they are presented or complicit in creating.  Sadly, when you reach a certain level of ego coagulation, honest feedback is seldom sought and almost never appreciated.

Minority opinions are important and are often dangerous to express; even on college campuses there is no ‘safe space’ for ideas that rub people the wrong way.  The holder of the unpopular opinion risks personal retribution, reprisal, and ostracism and the receiver of the pearls of wisdom is likely to only take offense. That is a tragedy because often the people that mock us can be our greatest teachers and lead us to deeper self-knowledge.

When a board of directors is too closely allied with the CEO, then the other stakeholders voices are not going to be heard.  In truth, organizations of all kinds, whether they be social, business, political, don’t realize how important  a ‘loyal opposition’ with minority opinions are.  Like tree fungus or parasites, these perceived threats clear away dead tissue and that remodeling will often refine and even strengthen their own beliefs.

People beholden to you for their livelihood will not want to be the slain messenger.  Perhaps that is why we cherise our family members: they freely offer give us scathing feedback knowing that the relationship is less fragile than ones that play such a prominent role in work, school, career and social groups.

We don’t have to wonder why those that hold power need to do so with the benefit of veiled secrecy whereas ordinary people are called upon to surrender all privacy through digital surveillance. Some people who are easily controlled welcome a total surrender of privacy because they imagine that enemies are everywhere and that they personally “have nothing to hide.”  But those people fail to recognize that there is a constitutional right to privacy because without it, fascist tendencies would make everyone feel un-free to think and express alternative viewpoints if they knew they would be subject to public scrutiny.

Would we want to live in a society where every off-color remark and visited website were openly known by our peers or superiors?

So, to wrap up- to the five blissfully ignorant parties that asked me what I thought of their views, I politely decline to tell you my own views because you have not earned my trust. Anything I say can and will be used against me.

Sadly, it can be said that most conversations are instances of actually waiting for our turn to express our own ideas to the abnegation of other’s view.

I guess you could say that ego is what happens when your imagination is even smaller than your identity.

The catalyst for this blog was my frustration with communication in the absence of true openness.  I received a comment from a person who didn’t care for my praising new users of my RECHARGE supplement as “courageous”. She assumed that I meant something I didn’t because her idea of courage is something only needed when facing danger, not the uncertain.

I didn’t choose that word because I believe the supplement to be dangerous but rather to honor people like her because most people find the notion of a supplement to help stay healthy a bit of a stretch so it takes a certain kind of courage to try something different and then begin trust your own experiences while taking it.