I wonder how many of us are really interested in finding out the facts? For most of us, our "truth" is what matters and be defended at all costs.
No Responses
Reading Time: 4 minutes
The difference between the facts and the truth

This blog is about the difference between the facts and the truth. People deny facts and fail to seek them out. But the truth, because it is a story with a point of view, is often unassailable.

One of the best examples of this was given in the Kurosawa movie, Rashomon, about a samurai and his wife being stopped by a bandit. The bandit, played by Toshiro Mifune, has sex with the wife and the samurai winds up dead. Those are the facts. But the “truth” is presented in four wildly disparate versions: (SPOILER ALERT)

In the first account of the bandit, the wife is seduced and the samurai loses in an epic sword duel. 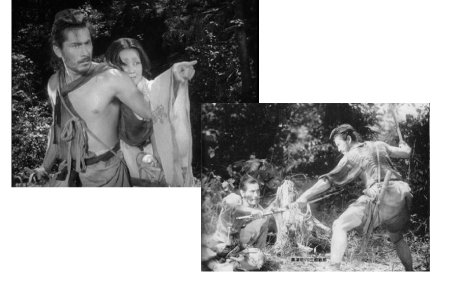 In the second account of the wife, she was raped and the husband stared at her coldly so she fainted. When she awoke, her husband had a dagger in his chest. 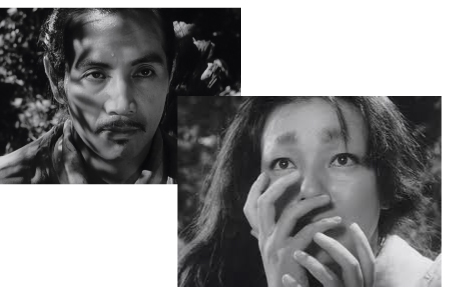 In the third account of the ghost of the samurai, the wife agreed to be with the bandit on the condition that the bandit kill her husband. The samurai was so shocked that he killed himself. 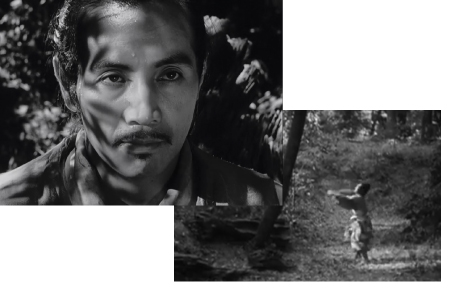 In the last account of the woodcutter watching from the periphery, after the sexual encounter, neither men would fight for her and the duel was decided in pathetic fashion with victory by accident. 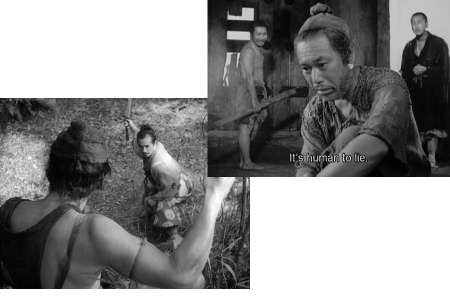 I wish to share a difficult yet true story about a patient of mine, Maria. When she came to me as a 21yo patient, she eventually confided in me that she and her biological father had engaged in sexual intercourse for several years while she was a teenager. This fact came to light and her father went through the criminal justice system. He and Maria both had extensive counseling and eventually, they were reconciled.

The family, community, and participants did not dispute the facts of the sexual relationship although “The Truth” of what caused it, what is meant, what the consequences should be–those were all stories like the disparate stories of Rashomon.

What is most interesting is that the mother was disinterested in the facts and and her version of the truth denied any long term sexual relationship occurring in her own home between her husband and daughter.

What can you say about a woman who would “allow” such a monstrous thing to occur and then deny the facts?  I would answer that question with another question: what mother could survive in a world where that was reality?  It just goes to show that you can’t wake someone who is pretending to be asleep.

I had a friend recently tell me that the TA-65 that she and her business partner tried didn’t appear to do anything. She told me her partner asked her “Ed seems like a bright guy and he has great credentials. But does he really believe in this b.s.?”

I suppose my answer would be that I don’t really have a choice after 8+ years unless I can ignore the facts as presented by my patients and create an alternative version of the truth. You can see what I mean when you watch the unsolicited, unpaid testimonials in my 51 webinars on YouTube.

For example, why would Deb C. lie about this?

I’m very happy to read this post! I have always had low blood pressure, and it had concerned me that my pulse pressure was low as well. After reading your post, I took two readings of my blood pressure. The first was 107/74, which is high for me. I took it again, and it was 90/70. Maybe these readings were not the problem I thought they were.
For the record, I’ve been taking TA-65 since August 2011. My age is 62.

These days, there are a lot of stories. There are many competing versions of truth. Still, I wonder how many of us are really interested in finding out the facts?  For most of us, our “truth” is what matters and must be defended at all costs. As Maria’s mother showed us, the facts can be fudged or entirely ignored as needed. Never underestimate humanity’s capacity for laziness and ignorance.  We ultimately choose the world we want to live in and then actively create it through the force of our beliefs.