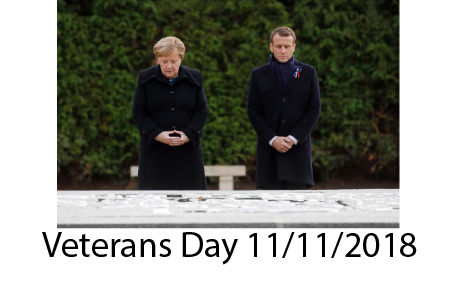 The real war to end all wars was begun by Napoleon and ended with MLK/RFK's near simultaneous murders
3 Responses
Reading Time: 3 minutes
Thoughts for Veteran’s Day 2018