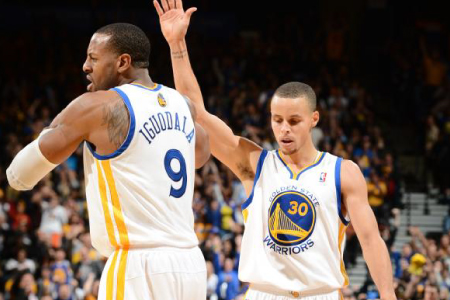 This study in Translational Psychiatry from Wojciki et al  (the alia including Nobel Prize laureate Blackburn and her frequent collaborator, Epel from the UCSF Dept of Psychiatry) was a study of Latino maternal and child telomeres and behavior/psychological states.

They found that children who are ‘acting out’ have shorter telomeres. Here is the relevant excerpt:

I’m watching the NBA finals and it looks like Golden State is going to win it all: To say that you only age when you are older is like saying the points, rebounds and assists that occurred in the first quarter don’t count.  Research is showing is that for old and young, every race, every gender, and every socioeconomic group, that the existence of stress and its impact upon your telomeres when that damage is not adequately repaired by telomerase is the same.  Measuring anxiety, anger, and even disease are just indirectly measuring the confounding variables, not the root cause which is a life out of balance and the failure to perform genetic repair.

(Oh, and they just ran a commercial for a movie with Ben Kingsley that is similar to my Maximum Lifespan graphic novel premise: old guy transfers his consciousness into a younger body.) “You are never too old to get younger and never too young to get older” – Ed Park Aphorism #3.1

#1 – There is only one disease with a thousand faces

#2 – The only thing that makes sense is change

#3 – You are never to old to get younger

What does oppositional behavior look like? Listen to this 3-yo argue and you might think he is a future litigator, not a problem child. But he should worry about what all that arguing is doing to his telomeres: