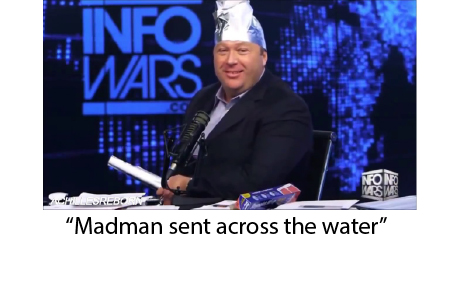 9 thoughts on “First they came for Alex Jones…”