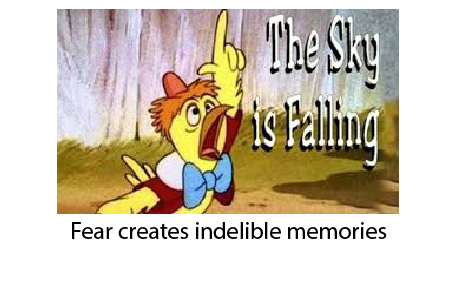 In the human microcosm of our consciousness, culture, experience, and disposition create an dynamic internal map of morals that it wants to associate with. The ego, driven by the limbic system of emotions then attempts to discern which actions and beliefs will best align itself with those values.
No Responses
Reading Time: 2 minutes
How the emotional universe works

How the universe works is very simple.

I idea came to me while discussing cosmology and theoretical physics with Stephon Alexander that can be viewed below.

On every scale, even the cosmological one, there is love consciousness, which is the creative, generative and resonant principle. The Greek bible calls it the logos, Hinduism calls it Atman, physicists either call it a “god delusion” or dark matter. But the fact seems self-evident that the universe is not random but rather organizes itself according to an active self-creating and self awareness we can also call love. What is love? Resonance.

It follows just as there is no such thing as cold, dark, and hate, but rather lack of heat, light, and love, that we don’t live in a binary world but rather a scalar one where transformations can occur in a non-conserved manner. The temperature of everything rises on a sunny day.

In the human microcosm of our consciousness, culture, experience, and disposition create an dynamic internal map of morals that it wants to associate with. The ego, driven by the limbic system of emotions then attempts to discern which actions and beliefs will best align itself with those values.

In my book, The Telomere Miracle, I intuited a new theory of cognition based on what I call emotional metatagging. Unlike machine consciousness which treats all information as equal, everything that we perceive must be tagged with feelings. For example, this umbrella outside the Griffith Observatory and this parking lot that I visit daily are now linked by a common metatag- “deadly things falling from the skies.” Three years ago, we were dining at the Observatory when an object came crashing down like a comet. It was a personal drone that could have seriously injured someone. When we visited last month, my son, Oliver, saw the umbrella and recalled it without prompting. Similarly, this parking lot near my office that I visit daily was the site of a fatal commuter plane crash just last month. Now, no matter what I do, I will never NOT think about it.

I’m sure there are many things in your life that have indelible impressions like that which would have no such meaning to others. Fear and danger create a dissonance that will never be lost because the root chakra of survival is trying to protect me by irrationally having me avoid this umbrella and this parking space with emotional metatagging.

If you want to learn more about my theory of how our emotions create consciousness and how best to work with them so that you can live more happily, check out my book, The Telomere Miracle.