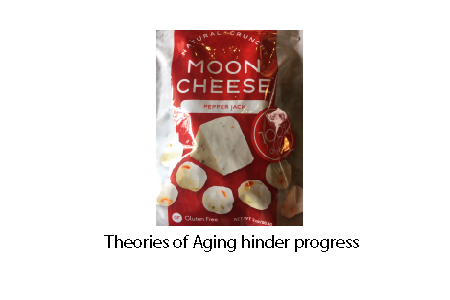 When it comes to theories of aging, we are particularly vulnerable to the silliness of extant paradigms
1 Responses
Reading Time: 3 minutes
I don’t care about your theory of aging 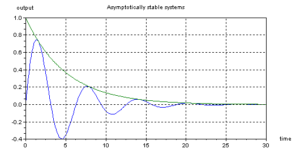 In the pursuit of ultimate truth, we must acknowledge the futility of the endeavor if we are to asymptotically approach success. The mind is a powerful tool but is easily tricked by dependence upon paradigms.

I was listening to an Alan Watts lecture and he brought up a good point: it is not the wind that spins the fan nor the fan that moves the air- it is your mind that is spinning.

When it comes to theories of aging, we are particularly vulnerable to the silliness of extant paradigms. A surprisingly robust explanation because it is vague and untestable is that some supreme being designed aging. The modern theists, aka evolutionary theorists, have just replaced one god with another- “Evolution God” is now the blanket explanation instead of JHWH.

The difficulty with evolutionary theories of aging is that it becomes absurd to choose a single level of agency to focus upon. The original Darwinian model was constructed upon a notion of reproductive advantage from mutations in individual creatures that lead to divergence of species. Makes sense – a dictator that reproduces a lot has his traits disproportionately expressed in future humans.

Ecological interpretations of evolution suggest that species are evolving based on a K vs R type strategy. K means high longevity and low fecundity like humans whereas R means short longevity and high fecundity, like fruit flies. This also makes sense in an abstract way.

A somewhat vague notion of aging is the “Disposable Soma” hypothesis which states that since the body is just a vehicle for species or germ cell propagation, the soma or body is designed to age and die. This puts some level of cosmic agency on the “selfish germ cell” in the interests of the species.

Epistemologically, the idea of selecting one interpretation is fraught with peril . Maybe the fan moves the air and the air moves the fan, and the motor moves the fan and the person turns the fan on and the electricity powers the motor. Are any of those mutually exclusive?

Why do we age? Who knows? It may be a combination of a lot of things and some others that we can never understand. Instead of wondering if god truly wanted us to fly, engineers sought to build flying machines.

If we want to mitigate and cure aging, we should focus on the phenomena we observe and not the unknowable levels of agency such as memes, genes, germ cells, species, ecology, theism, and holographic multiverses.

We all agree that cells copy, telomeres shorten, stem cells are depleted, and then immunity fails. Why not just look at extracting, characterizing, storing, and replenishing master copy mesenchumal stem cells? Who cares why the god of evolution triggered this genetic, epigenetic, ecological, or strategic master plan?

It is as if we were born with one battery and all the current research is focused on understanding who and how the battery depletes rather than creating a way to recharge or replace our batteries. When it comes to relying upon experts, buyer beware. There is no money in actually winning a war on aging or reaching the moon to mine it for cheese. The money is is the struggle and the promise of a grand endeavor. We need some people with the right goals in mind rather than a quest to find the true flavor of cheese on the moon.