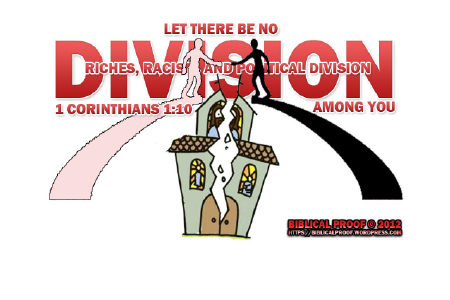 On the face of it, the answer seems to be yes as we approach the midterm elections in the USA.

But in my heart, I feel that most people are still able to exercise critical reasoning and access their moral core.

As I read politically polarized Facebook posts and the replies, I realize one very important truth: there is nothing to be gained from telling an alternate truth to the proponent of a highly partisan viewpoint. Facebook is where discourse goes to die and everyone merely echoes the poster’s premise. Very few people chime in with a countervailing view or nuanced reframing…why bother whisper in a chamber of echoed shouts?

Now, I try to watch all sides of each debate to discern facts, bias, and narrative.

It is my opinion that in the privacy of our hearts and minds, we are mostly still human and not yet robots. So the next time you rant about this or that political travesty, please realize that your fellow human’s silence may not signify agreement but rather the very reasonable decision not to engage in pointless rhetoric. In fact, a listener’s silence might actually be masking a degree of disgust or even pity for a person like you, a person who has apparently lost their mind or at the very least, disconnected it from their heart.

There is a reason kids were once taught never to discuss religion and politics – it is pointless and divisive. In the age of indelible internet footprints and mass surveillance, any opinion can and will be used against you in some future social credit score. So everyone just mind you manners and keep your eyes and ears open. The times, they are a changin’.