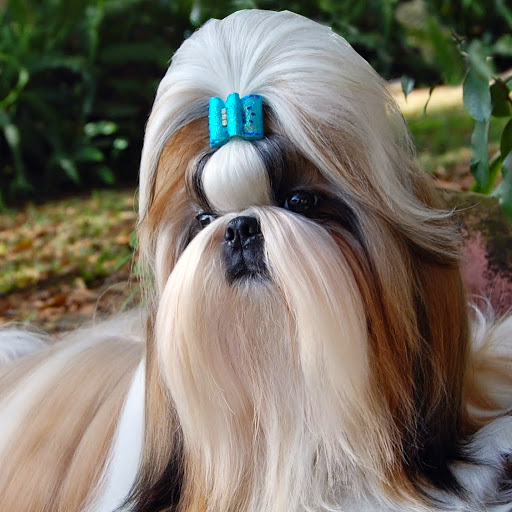 Ask a stupid question, get a confusing answer.

For #WesbinarWednesday, I want to explain something confusing but basic. The cute but mangy Yorkies will help.

Last week, a study was publicized linking longer telomeres with Melanoma risk. But wait!  It was a large, retrospective study that measured associated genes as a proxy for telomere length and found a statistical association. That is far from causation.

A better, landmark study showed that cancer risk was increased for all cancer types with shortening and was published in the JAMA in 2010

Here is the Rosetta Stone concept which is very obvious (to me) yet completely ignored by researches who view telomere length as a continuous variable:

The inadequate lengthening of telomeres by telomerase allows for mutations to occur.  But after carcinogenesis has occurred, the ongoing action of telomerase in those immortal cells allows for lengthening, thereby obscuring the relationship between median telomere length and cancer risk.

Analogy time:  the inability to grow hair, like mange on a dog, allows for bald spots (which are the naked chromosomes that will mutate).

The continuous growth of the ungroomed, long-haired breed will cover up the mange. But that’s still a mangy dog.

If you measure the average length of the hair, you get no useful info on the health of the animal.  So the relationship between telomere lengths and cellular dysfunction is mediated through critically-shortened ends but the strength of the quantitative association breaks down with subsequent cellular replications and especially after malignant transformation.

To hear why a telomerase activator and inhibitor could both be helpful in treating pre-cancer, listen to this interview I did with iHealthTube’s Scott Peters at the 2013 A4M. We will be attending 2014 as well