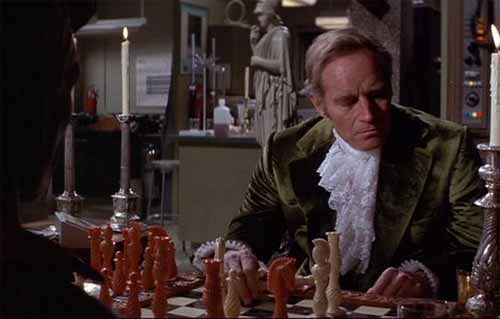 I just took the largest single order for TA-65 I’ve ever had – 16 bottles.

When I asked why he needed six months supply for himself (89yo) and his wife (87yo) he remarked:

“I don’t have that much confidence in the stability of this governement.  They may make TA-65 illegal except for their own family members.”

I knew political uncertainly made people want to stockpile bullets, but I guess that sort of makes sense too.

When I asked how he knew it was working, he said his wife’s hair was 1/2 brown 1/2 grey when she started three months ago, now it’s all brown.  Ok, nuff said.

(n.b. These are not typical results and it is impossible to say whether the TA-65 was related. Hair color restoration has been shown with telomerase activation in two different mice studies, however.  Still, human hair recolofation has been known to happen before, even in a 112 year old woman!)