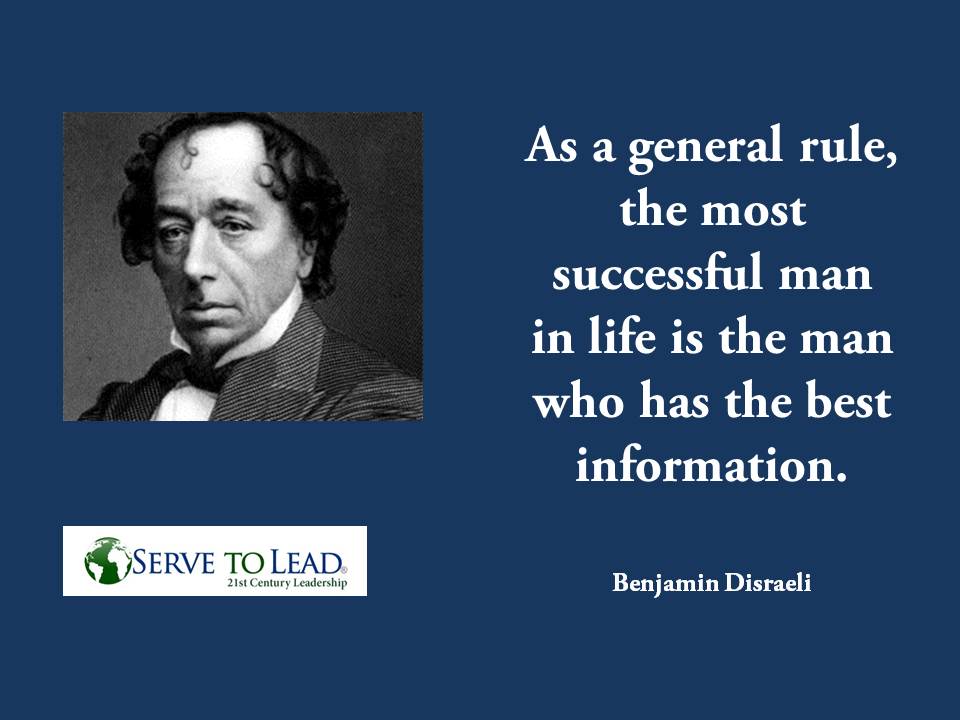 In the new free information age, buyer beware; sometimes you get what you pay for. Or to quote Abraham Lincoln: "You can't believe everything you read on the internet."
No Responses
Reading Time: 2 minutes
“Lies, damn lies, and Facebook posts”

To quote Benjamin Disraeli, there are three kinds of lies: “Lies, damn lies, and Facebook posts”.  (Ironically, it turns out that the correct quote with the punchline “statistics” probably came from Mark Twain inferring that Lord Courtney meant Disraeli…but I’m getting off topic.)

I opened Facebook this morning  to read two very interesting posts. One suggests that a viral story about the “hate crime” may have been fabricated by the waitress who allegedly received the [“We can’t tip you because we don’t agree with your lifestyle”] affront:

The other post suggest that cancer is curable but that Big Pharma (whoever that is) doesn’t want to fund something they can’t make money off of it.

If you read why Dichloroacetic Acid has been a red-headed stepchild, it is exactly the same narrative as with  TA-65, the nutraceutical telomerse activator I’ve been taking for the last 6 years.  Whenever someone says to me “Sounds too good to be true, Dr. Park. Why haven’t I heart of this?” I tell the the same rigamarole about no patent, no money, no interest.

Recently, a well-known philanthropy expressed interest in funding trials of TA-65 so we can always hope someone will step up. Anyone know Sergey Brin or CALICO peeps?

I am not saying either one of these stories is true or false. You be the judge, jury, and revisionist historian here…

My conventional ‘wisdom’ tells me that people are prejudiced and the receipt thing may happen occasionally on a subrosa level.  But my heart intuition tells me that even in lies, people carrying the cross of sexual identity persecution might create a story like that to raise political awareness or because they feel slighted.

My conventional ‘wisdom’ also tells me that if there were a cure for cancer, of course people and drug companies (that are made up of people) would pursue that.  My heart intuition tells me that without a profit motive, many corporations are actively disinterested in pursuing projects for some abstract concept like “the good of mankind.”

In the new free information age, buyer beware; sometimes you get what you pay for.  Or to quote Abraham Lincoln: “You can’t believe everything you read on the internet.”