I find it breathtaking that the US seems intent upon encouraging a re-militarization of both Vietnam and Japan
No Responses
Reading Time: 4 minutes
MEMORIAL DAY – Tupac was right – we see no changes

On this Memorial Day, we honor US soldiers who died during war. It comes at the end of an interesting week during which our state representative, the US President, visited Vietnam and Hiroshima and recalled the memory of war that binds us. But it seems the more things change, the more they stay the same. 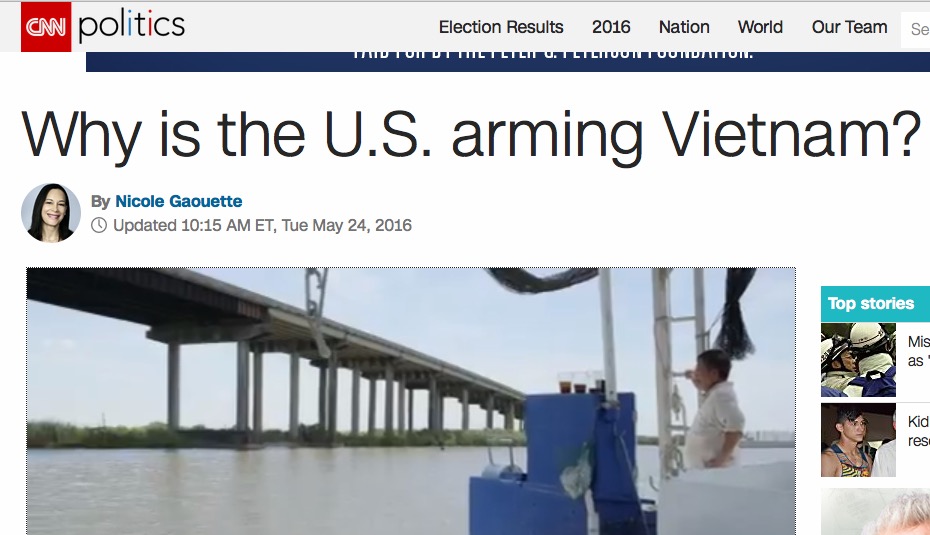 …and the Sept, 2015 revocation of Japan’s Article 9 of their constitution establishing a role for “proactive pacifism” in the defense of Japan’s allies. 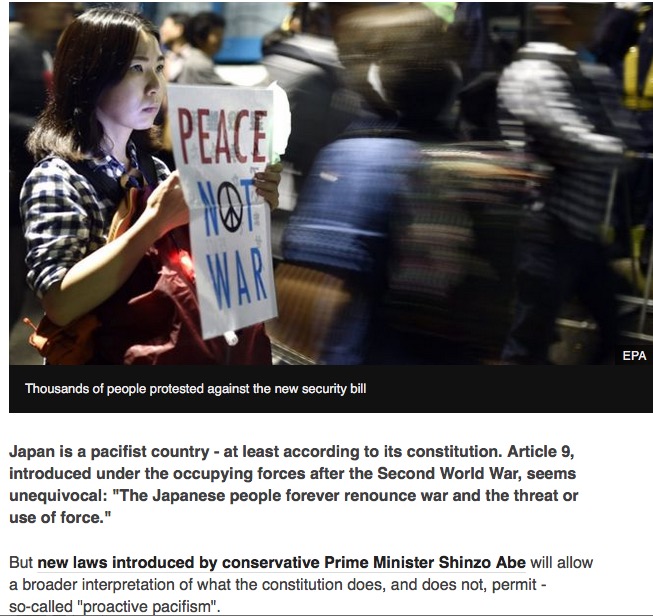 I suppose bygones are bygones now since there is a now a new Boogeyman- China.  Perhaps no man understands the moral ambiguity, or rather the complete amorality of war than former Secretary of State, Henry Kissinger who said:

“History is the memory of States.”

Fortunately, states, like corporations, are inherently psychotic and can remember things however they chose. They have no essential heart, they don’t dream, they don’t fantasize about alternative realities and haunting choices.
A country can choose to remember, with the help of a sleeping populace and a persistent distraction/propaganda culture, however it chooses.  But a person cannot. That is part of the hidden cost of war that manifests not just in suicide, but horribly disrupted lives and relationships for so many that live through war.
Veterans’ Day is for all that served but Memorial Day is ostensibly only for the fallen. As Victor Frankl remarked about the natural selection against the kind, generous, and sensitive among the captives of Auschwitz in his book Man’s Search for Meaning:
“The best among us did not return.“
In any war, if a soldier were to volunteer for an assignment, cover the retreat of his company, stay silent under interrogation, defend someone who was viewed unfavorably by superiors or inferiors, shared his rations too readily, or hesitated in hand-to-hand combat, such a man, on whatever side, may have been killed more easily.
I’ll never forget the line from the movie, The Men Who Stare at Goats, referring to research of actual behavior in combat:
Bob Wilton: Every single one of Bill’s soldiers fired high. They instinctively hadn’t wanted to shoot another person. Later Bill would come across a study which revealed that only 15-20% of fresh soldiers shot to kill. The rest aimed high, didn’t fire at all, or pretended to be busy doing something else.
But what of the men who followed orders and did things that their hearts would not have chosen to do?  They need to find a way to survive the trauma of the truism that “what you do to another, you do to yourself.”
In the final analysis, the US spends a lot of money arming the world and the irony is that we arm potential enemies like Israel and Egypt as well as sell to any buyers. This financing makes these nations less able to spend on infrastructure, growth, and social development. A former Bush official even went so far as to call us the “Death Merchant of the World”.
If we take the lyrics of Tupac Shakur’s song, Changes, to heart, we understand that in the world’s ghettos of regional conflict, the drug that people are addicted to is fear. But the methods are the same, “sell em guns and watch ’em kill each other”. If you want to read some very eerie truth selling from George Bernard Shaw about international arms dealing and the system of credit that propels it, read the end of this blog mentioning his play, Major Barbara (1905).

More lyrics:
“First ship ’em dope and let ’em deal to brothers.
Give ’em guns, step back, and watch ’em kill each other.I got love for my brother, but we can never go nowhere unless we share with each other.
We gotta start makin’ changes.
Learn to see me as a brother ‘stead of 2 distant strangers.
And that’s how it’s supposed to be.And although it seems heaven sent, we ain’t ready to see a black President, uhh.
It ain’t a secret don’t conceal the fact…

the penitentiary’s packed, and it’s filled with blacks.

And still I see no changes. Can’t a brother get a little peace?
There’s war on the streets and the war in the Middle East.
Instead of war on poverty,
they got a war on drugs so the police can bother me.”