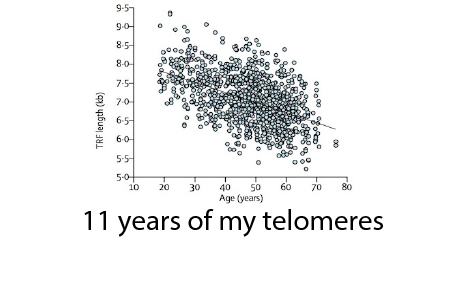 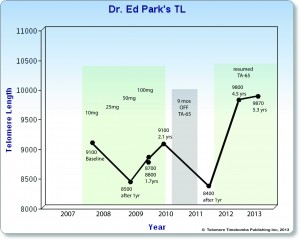 6 thoughts on “My telomere results over 11 years”