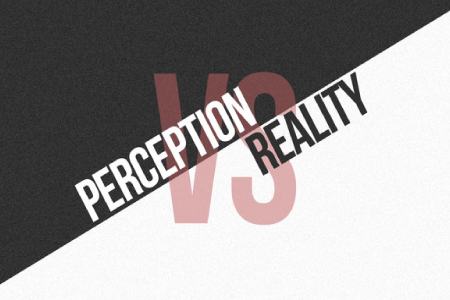 There is a collectivist vision built upon a dys-eutopian world in which the people will be best served and protected when we are all in ghettos, without guns, and dependent upon federalized police to keep us from killing each other.
No Responses
Reading Time: 3 minutes
Perception and Reality – Are they equal or is one subordinate?

I just read on Facebook that 2/3rds of American’s feel race relations are bad. Sorry, but I just don’t feel that is true. With each act of violence, I perceive that the so-called races drawing closer, like the reaction of Danes against anti-Semitic killings. Fear is the lowest chakra but the higher centers of consciousness link our intuition to what is really happening- statistically, strategically, and sub-textually.

There is a collectivist agenda built upon a dys-eutopian world in which we, the people, will be best served and protected when we are all in ghettos, without guns, and dependent upon federalized police to keep us from killing each other.  It’s like that Twilight Zone episode where the book “To Serve Man” was a cook book. 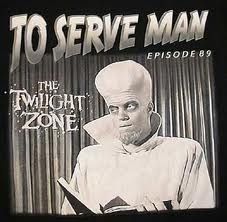 Anyone who has been in a position of leadership knows the maxim: “perception is reality”. To some animals, children, and the frightened, perhaps.  But not to conscious, thinking adults with a moral sense; for us, there is object permanence, justice, and verifiable reality that exists whether or not we believe it. 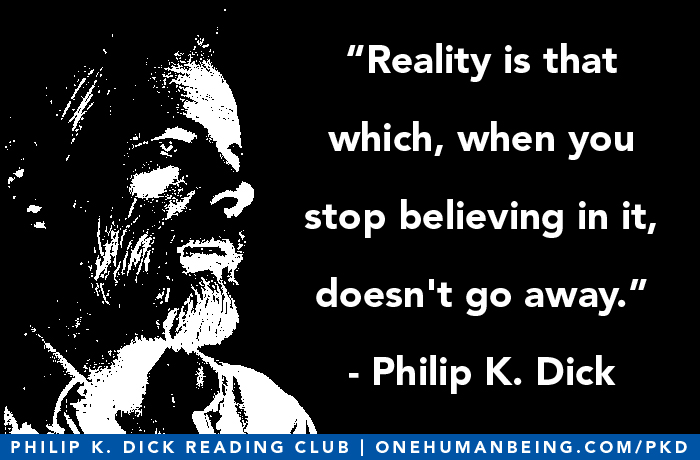 The belief that perception is reality is central to the business of the power. Conflict, fear-mongering, seizing control, rolling back human rights – all in the service of a profitable prison planet.

Even though we are all hooked up to the figurative and increasingly literal “Matrix” (#smartphonesonairplanes and the coming #internetofthings), we can always choose to believe, pretend to believe, and disbelieve. We can choose to unplug. 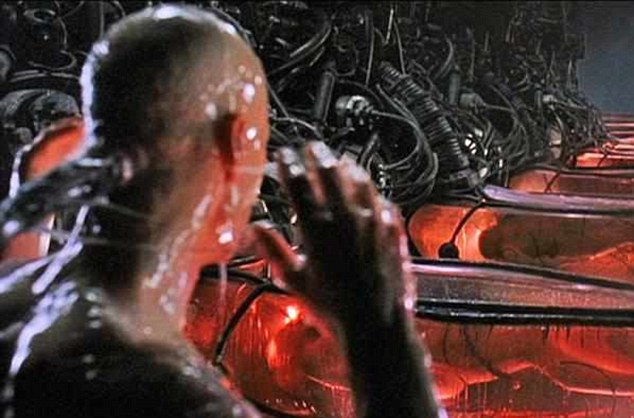 Note to self and selves: from the quantum level to the geopolitical level,

Perception is NOT reality.

(Although most people believe that reality dictates perceptions, it is truly not that simple. The universe needs an audience to exist and so it  manifests into material form and consciousness. We are here so that the universe can learn about itself)

As one half white/half black man once said:

Or as one white woman said:

These are the electromagnetic and strong nuclear forces of our reality, respectively.

To read more about racism, read this blog posting after the so-called Fergusen Riots.  Conspiracy theorists think that George Soros, helped fund protests.   I don’t know.  But how can those conspiracy nuts make anything sinister of the usually-slow Federal government paying $29 million to families of Charleston shootings?   Does it matter who pays as long as we can achieve stricter gun laws?  Should we federalize all the police?  Maybe a return to anti-miscegenation laws?

Based upon CNN, we could conclude that the war for Southern Reconstruction has resumed in Dixie.  Don’t believe the hype.  I don’t have a “fear of a black planet”.  That is the only planet we’ve ever lived on so I’ll stick with it. I don’t believe we can every go back to a time where the irony of this album cover will be misinterpreted as state propaganda, do you?  If so, Ms. Nin would say that you’re part of the problem, not the solution. Retake your mind, by any means necessary. 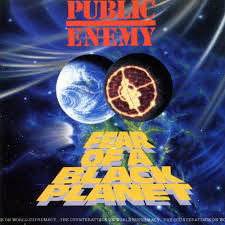