So I guess I'll just have to sit here like Leif Ericson in New England until other Columbi (plural of Columbus?) decide to plant their flag on this wonderful new world of common sense and scientifically-backed conclusions.
2 Responses
Reading Time: 3 minutes
Welcome to The “New” World, Johns Hopkins

They were shocked to see that inflammation, as previously believed, was not necessary nor sufficient to cause lung failure.

In truth, they should have suspected this because some types of the disease ITF, or idiopathic pulmonary fibrosis, are entirely by telomere dysfunction.

This is consistent with my theory that all diseases may be accounted for by replicative senescence of stem cells’ telomeres. In other words,

“There is really only one disease, with a thousand faces” – Ed Park, MD 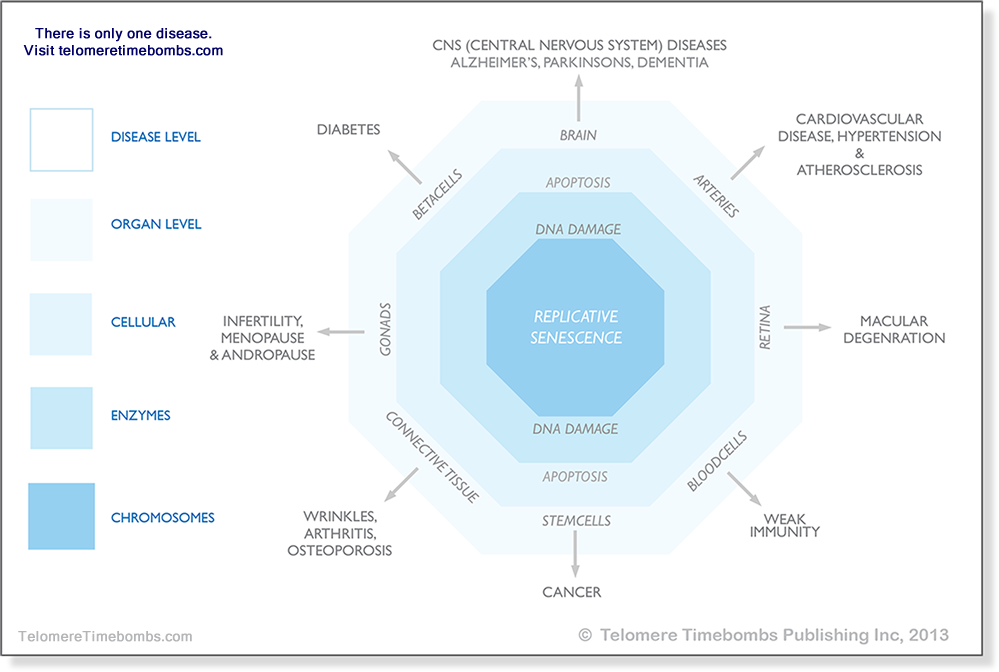 In related news, I am pleased to see that people have finally started taking credit for my “Stem Cell Theory of Aging”

I guess when they start to co-opt your ideas, you are on to something although at the risk of being overly humble, I don’t really think it is such an amazing or original thought. 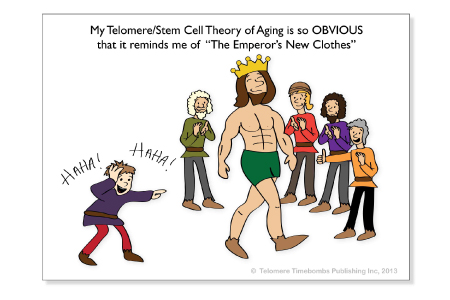 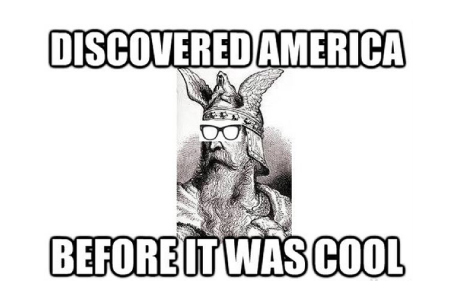 Today was a big step in right direction and at the risk of overly immodest, I will quote Gandhi: 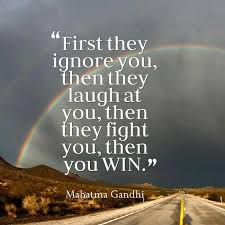 If you don’t believe I’ve been ridiculed, just read what a prominent person in anti-aging wrote about the ideas in my book:

If you would like understand my Stem Cell Theory of Aging™, then read my book, “Telomere Timebombs: Defusing the Terror of Aging”.  It is getting probably going out of print soon as I may reissue it under with a larger Publisher and all new content.  Warning- it was selling for up to $200 a copy last time it went out of print, so…

I just “Googled” “Stem Cell Theory of Aging” and it turns out there may have been Mormons here before me.  Ron DePinho and Norman Sharpless apparently have been assigned credit although I’m not sure they used that exact phrase. 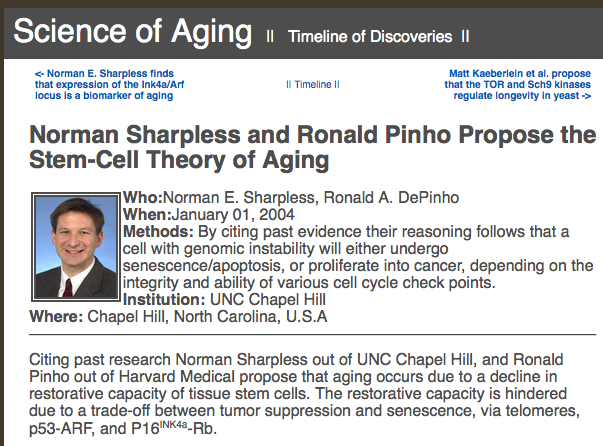 History in the remaking? We shall see… As far as Google is concerned on April 1st, 2015,  From 1960 through the date of this published reference, no one had coined the phrase, as such.

At any rate, I maintain that there were probably Native Americans here before Mormons, Leif Ericksson and Columbus, so my vainglorious hope of planting my flag on a phrase is futile. I’m just the kid pointing to the naked Emperor who, unlike “Peeping Tom”, no one even remembers. Maybe I need better representation! 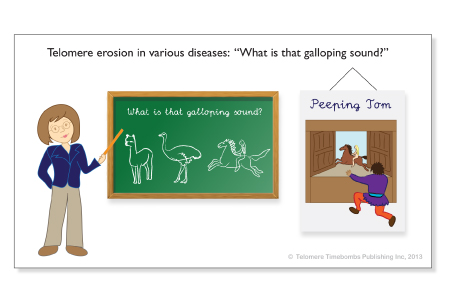 2 thoughts on “Welcome to The “New” World, Johns Hopkins”