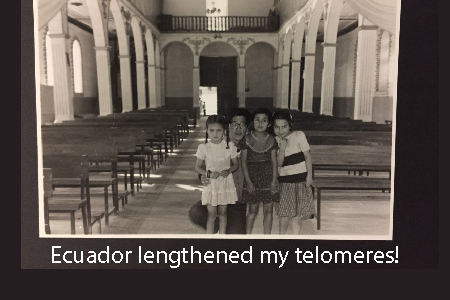 When I was 19-years-old, I was fortunate to spend six weeks of the summer after my freshman year doing public health work in Ecuador
1 Responses
Reading Time: 3 minutes
What does Ecuador mean to me?

When I was 19-years-old, I was fortunate to spend six weeks of the summer after my college freshman year doing public health work in Ecuador. At the time, I was at Harvard and majoring in anthropology and pre-med with the hopes of becoming a physician working internationally.

The program that I joined was called Amigos de las Americas and we raised program funds by selling boxes of grapefruit to New Englanders. While living in the Andean town of South Ecuador called Quilanga, we helped to build latrines (most houses had pit toilets out back) and gave talks to elementary school students about disease prevention.

Here is a top 5 list of the thousands of things that I learned from living in Ecuador:

5) People are really kind in the Andes (and as I would later learn, in most rural settings)

4) The climate in the Andes is beautiful

3) The Quechua language and culture, descended from Incan ancestors, persists at a low level despite Spanish colonialism and modernization.

2) The fundamental units of meaning (in descending order) are friends and family, religion, economy, and then politics.

1) There is a low level of mistrust of Americans and I was accused of being CIA on more than one occasion.

This mistrust stems from legends of CIA agents and hidden agendas that echo throughout Latin America. Read this article about that CIA and the Peace Corps’ from the latter’s own website. The US certainly has been actively involved in Latin American affairs and with the passing of David Rockefeller this week, it is worth recalling that Guatemala had its own Tuskegee-style syphilis experiments courtesy of Johns Hopkins and the Rockefeller Foundation.

As I blogged about in last month’s run-up to the Ecuadorean elections, the fate of Wikileaks leader, Julian Assange, hangs in the balance of a run-off election slated for April 2nd. If the conservative wins, Assange will be expelled from the London Ecuadorean embassy and if he cannot arrange escape or extradition to another host, then a bastion of whistle-blowing will be in jeopardy.

What is this all about? Money and power, as usual. The mission of Wikileaks is presently aligned with certain self-proclaimed patriots inside the American intelligence community who wish to curtail the budget and scope of CIA domestic surveillance on the grounds that domestic spying is the turf of the NSA and constitutes a violation of the 4th Amendment of the right to privacy.

Vault7 leaks that were teased before the Ecuadorean election and subsequently released on March 7th show that the CIA had its malware weapons compromised, that they can spy on anyone through phones and TV’s, and that they can also influence cars connected to the web. You may not have heard much about it but the documents suggest that they can even spoof Russian hacking if they want. Of note, the CIA quickly stated that it was an insider who leaked Vault7. Why? I suppose because it might seem worse if it turns out that the cyber-warfare arsenal was stolen from the outside. These are interesting times we live in and in case you didn’t notice, there is an active intelligence civil war being fought as we live through our holidays, observances, and professional sports and entertainment distractions. 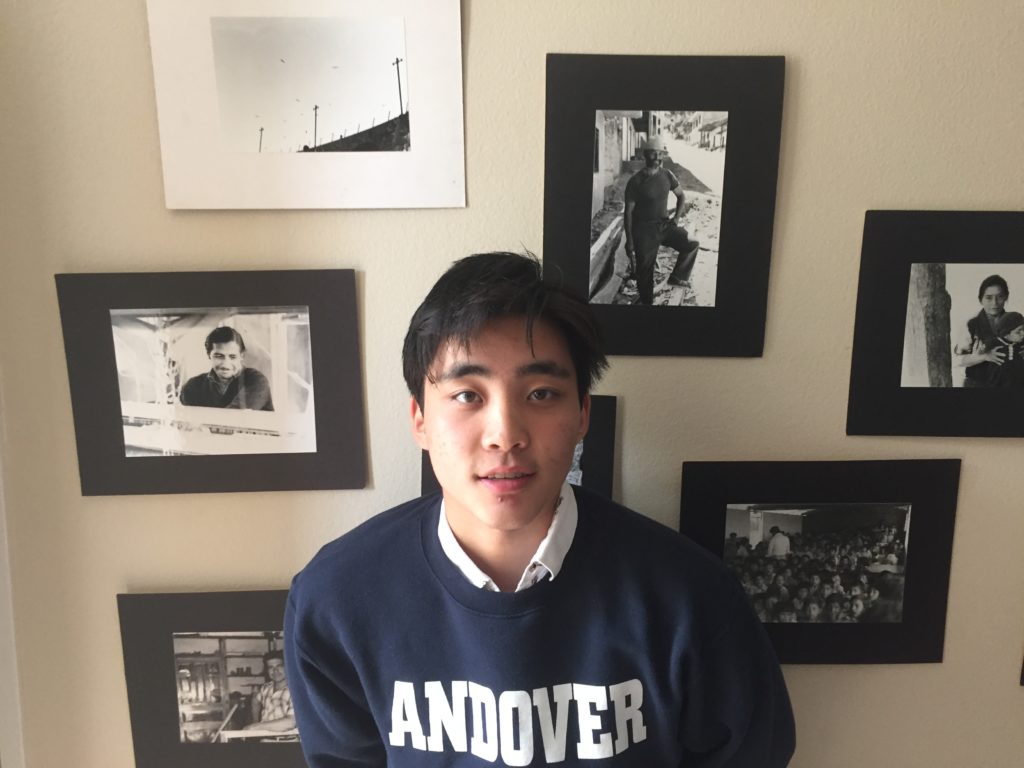 On a personal note, my son, shown here in front of the black-and-white photos that I took in Ecuador, was admitted to the Amigos de las Americas program in Ecuador to participate in a program of rural micro-finance.

I hope that he will experience the same hospitality, grace, and authenticity that I enjoyed some 31 years before. If, over the years, you feel that my  500+ blogs and 120+ videos have served you in some way, I humbly ask you to consider donating any amount his program fund by clicking here. Thank you!

1 thought on “What does Ecuador mean to me?”