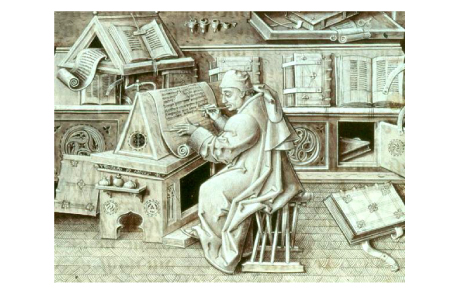 My friend and proofreader, Jerome, took to task to my New Year’s Blog about aging being impacted by repeated copying of the genome. Briefly, although the shortening of telomeres is undoubtedly related to mutations, he suggests that the actual information DNA is not appreciably degraded.

If we assume 3 billion base pairs per human cell, 1/100,000 transcription errors, but a high rate of intra-transcriptional proofreading, we get that figure down to about 0.3 mutations (wrong letter substitution) per cell division. We don’t know if those errors are evenly distributed between daughters and over time so one could argue that is acceptably low or perhaps over gazillions of random mutations, the accumulation is significant.  A comparison of preserved cord blood with children and young adults with respect to their genetic integrity could help answer this question but sadly, this is an area of utmost importance that has been neglected.

Scientists should already have determined out of the 3 Billion base pairs in a human genome, what percent of the original source code has changed per year. Chances are factors such as stress, sleep, telomerase activity and other DNA copy, repair, and error-correction pathways have a role but that over time, the integrity is subject to drift which accelerates with the depletion of relatively intact aboriginal stem cells.

Perhaps Jerome is right to suggest most of the phenotypic phenomena of aging are not in the DNA but in the epigenetic modifications.  Somehow I think that it is probably both, except in the germ line cells (the eggs and sperm) that must maintain a relatively higher rate of error correction for the survival of the species. One of the most interesting studies of TA-65 in mice showed that telomerase activity could reverse aging suggesting that telomeres may not only be timebombs, but that their DNA and TERRA epigenetic modifications could act as a form of reversible timekeeper for the behavior of the cell as well.