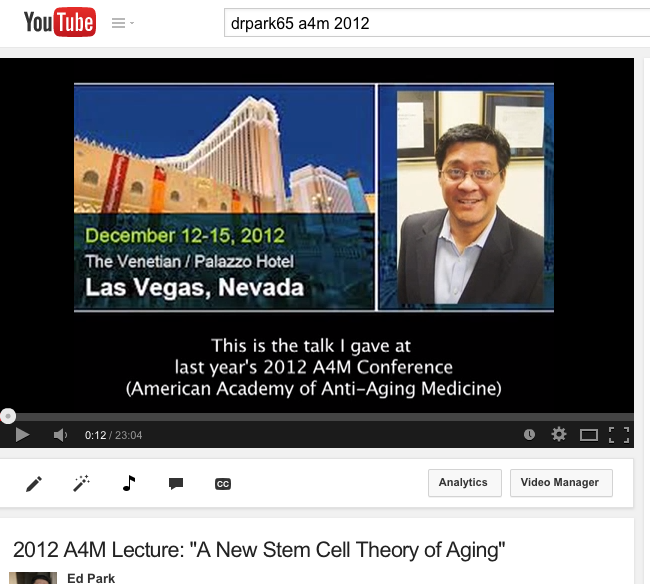 No Responses
Reading Time: 3 minutes
Which Scientific Ideas do we need to get rid of?

I like to think that I have ideas that are just a wee bit ahead of their time. That’s why I like the slogan of the i09 website: “We come from the future.”  Here is a post from that site that I would like to riff off of. You need to read it to understand the rest of this post. I would say these commentators are all nibbling around the edge of a greater vision of group consciousness and abundance that is being held back by the one innateness snag that is the elephant in the room, namely the idea that aging and decrepitude are predetermined. They are not.

When I was in Barnes & Noble the other day to look at the state-of-the-art in longevity books “Younger Next Year”, I was saddened but not at all surprised to see a visual representation of why my job is so hard. The author explains the current situation of getting older and sicker as this: But the author holds out the promise of staying healthier until death at 85-years as the ideal: It is sad, true, pervasive, and retarding to think of this as the best we can do.  But to claim anything else is to stretch credibility.  But truth be told, this is the big mental paradigm block that relates to so many of the other problematic ideas on the i09 “empty trash” list of shared delusions.

Believing that we are spiritual, conscious parts of an unknowable universe and that we are capable if not entitled to immortality is the fulfillment of the apotheosis that was feared and yet manifest in the Garden of Eden (i.e. the Tree of Life).

Once we embrace our own origins and destiny in the infinite divine, then we see all the sacred cows can be critiqued in one manifesto that I would paraphrase into something like this:

“All races and all species were created and/or evolved to share dominion on this Earth. (#1&2) Robots and ideas of transhumanism have no place in our harmonious future (#4). The universe is beyond our scope to understand simply because of our limited frame of reference in times and spaces. (#3&5).  The idea of the eternal soul (#9) and the subjective consciousness (#10) are too narrow and baseless to be of any robust explanatory value.  The progress of science (#6) with regard to addressing wellness and resource management will prove that the innateness of human and Gaian capacity and lifespans (#7 & #8) were as unfounded as the notion that people would never fly or learn to coexist with others whose beliefs diverged from their own.”

If you don’t believe that people really can’t wrap their minds around living a healthy and longer life, just listen to the first few minutes of this talk I gave to the illuminated audience of the American Academy of Anti-Aging in 2014.  When I asked who wanted to live beyond 120, only one person was interested. That was because they heard “who wants to suffer and get decrepit?” when in fact, we are within arms reach of negligible senescence and true rejuvenation.  When you ask who wants to live to 200 and look and perform like a 21-year-old? then you get a lot more hands, some giggles, and a few snickers.

Here is the talk I have outlining my “Stem Cell Theory of Aging”.  I believe that it will open your eyes to the new direction for humanity and that you will find it both accessible and informative.