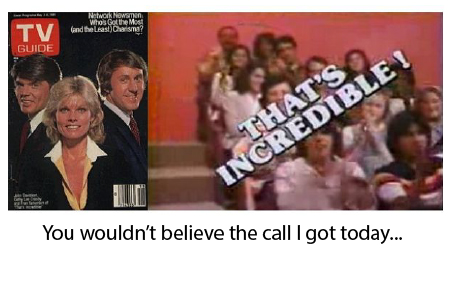 I imagine that people who hear about the anecdotes of improvements while taking adaptogens are skeptical. The funny thing is, I am too.

I just got a phone call from a patient, Frank, who doesn’t have the internet and hence won’t care about me discussing him.

Frank started off by being surprised that I was answering my own phone. That is typical. Then he said my book, The Telomere Miracle, changed his life at 85. He has better posture, has learned to breath, and stopped many of his supplements.

A word about Frank. He was diagnosed with metastatic squamous cell cancer of the oropharnyx in 2012 and declined treatment. I am not advocating what he did but he took bee venom and vitamin b17 (laetrille) and states his condition is stable.

Frank takes 10 capsules of Recharge nightly and states that since starting in January, his beard is growing in darkly, people comment on his improved appearance and posture.

Am I skeptical? Yes. Could it be placebo? Of course.  But I love my job because every day, someone contacts me to challenges my beliefs and encourage me on my journey. Thanks, Frank!

If you don’t think taking an adaptogen can change hair color, watch this video of my 112-yo patient who sprouted black hairs. Ask yourself…are her family members confabulating their tale of repigmentation? I’m not even sure how they would be able to dye each hair from the root and why they would bother. Kind of makes you wonder if “rejuvenation” is occurring in hair pigmentation, where else could it be happening?