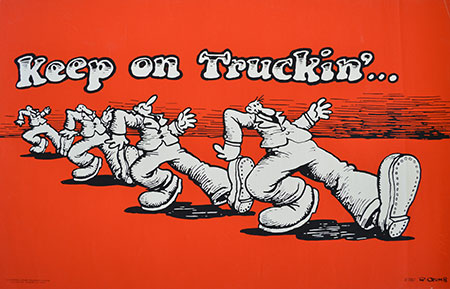 There is no reasonable scientist or physician that that could explain these persistent and increasing improvements in a man of Vincent's age without evoking fraud or inaccurate testing. That is why I continue to study what I refer to as adaptogenic medicine and why it is a privilege to do so.
No Responses
Reading Time: 4 minutes
81-yo Vincent is getting objectively younger

Today, I had the pleasure of reviewing the biomarkers of 81-yo Vincent (his mother made an error on his citizenship registration so we thought he was 80.)

He has been taking 4 capsules of TA-65 for five years, and I believe it may have contributed to the fact that he doesn’t feel like he’s getting older. He jogs 2 miles every day and has no sore joints.

Lung function tends to decrease with age but his has increased slightly from 3.6 to 3.7 liters. After just six months, his elasticity was improved to 45% and his blood pressure was 150/86 After three years, his elasticity was 82% and his blood pressure was 136/64 The interesting thing is that as many patients report, the second year was better than the first and this correlates with what I see as the apoptosis required to clear out and remodel the body’s aged and hunkered-down stem cells.  I believe that also is why the telomere length tends to shorten in the first year of telomerase activation use because you are clearing out senescent stem cells in crisis with abnormally overgrown telomeres. Towards the end of life, telomere length is sustained because the remaining stem cells are in crisis and yet not dying off.  Those are the ones that are prone to malignant transformation and why  See this blog posting for more on this theory.

If you really want to understand what is going on with Vincent’s arterial function, we need only look at his pulse wave analysis which shows a clear drop in augmentation pressure from 19mmHg to 13mmHg and an increase in the SEVR (subendocardial viability ratio-that represents excess oxygen capacity and coronary efficiency/reserve) from 113% to 129%. There is no reasonable scientist or physician that that could explain these persistent and increasing improvements in a man of Vincent’s age without evoking fraud or inaccurate testing.  That is why I continue to study what I refer to as adaptogenic medicine and why it is a privilege to do so. Like most of my long term patients, Vincent doesn’t feel much different except for the sleep, dreaming, and exercise, which you could argue at his age, is a win.  Was is worth the $40,000 he spent on buying TA-65?

With objective biomarkers improving, I believe his decision can be justified.

Of course, this case represents just one anecdote but consider the implications if he continues to improve and not feel any different long after his friends have all passed away. He will be around to benefit from the breakthrough stem cell rehabilitation technologies that are coming and that is all that we could hope for at this stage of the game.