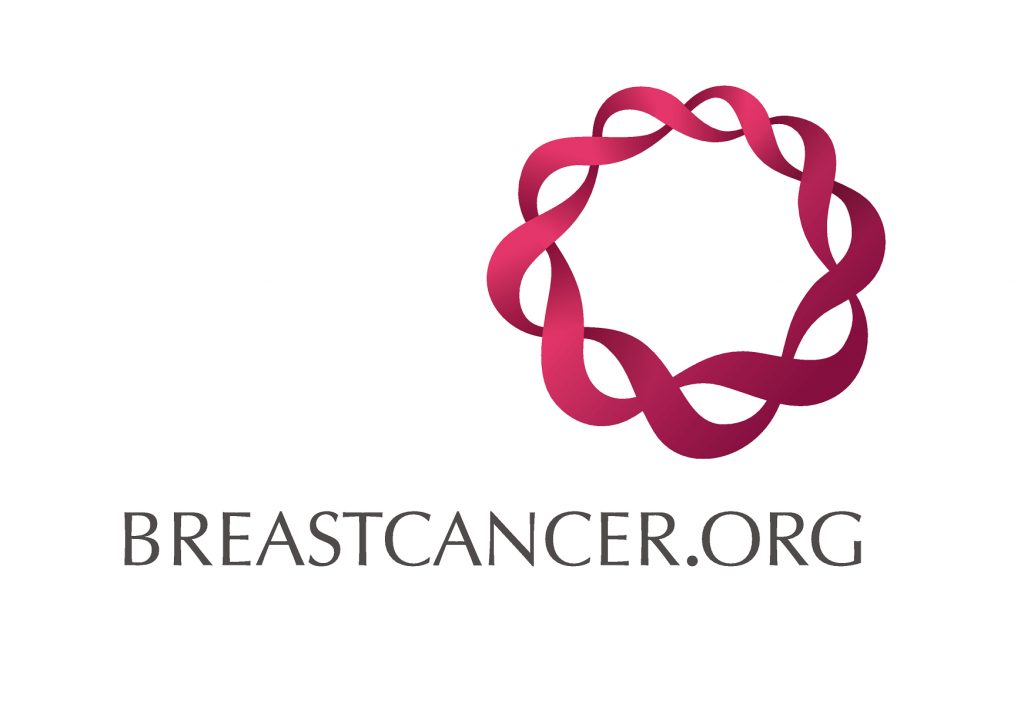 Today, I had the pleasure of listening to and meeting Dr. Marisa Weiss, founder of Breastcancer.org. Her talk was a fascinating review of their partnership with the Environmental Working Group with the tagline "Think Pink, Live Green". I heard a ton of useful information about toxins that can be read here: http://www.breastcancer.org/risk
No Responses
Reading Time: 2 minutes
Breastcancer.org is helping to prevent breast cancer through education

Today, I had the pleasure of attending a luncheon given by Dr. Marisa Weiss, founder of Breastcancer.org. As one of only two men in an audience of about 40 very influential ladies, I actually received applause for being there, which kind of felt a bit like sexist tokenism, but I graciously accepted the applause anyway.  I’m a Leo after all…

Anyway, her talk was a fresh, funny, and fascinating review of their partnership with the Environmental Working Group with the tagline “Think Pink, Live Green”.  I heard a ton of useful information about toxins that can be read here: http://www.breastcancer.org/risk

As a radiation oncologist in the trenches, she really understands what patients have to endure. That is why I was pleased to hear that her organization is shifting their focus to primary prevention (making sure we don’t get breast cancer at all).

But since primary prevention is their focus, I was surprised that when I asked about the role of telomere erosion in breast cancer, she didn’t seem to jump on the connection. As shown in a very important JAMA article, telomere erosion has been associated with ALL cancers: http://www.ncbi.nlm.nih.gov/pubmed/20606151

I offered and she accepted my book, “Telomere Timebombs: Defusing the terror of aging” and I hope she gets a chance to review it.  As the nation’s preeminent physician, leader, and a first-hand survivor of breast cancer, she has the ability to spread the word about what I believe is the primary cause of breast cancer: replicative senescence.

Although there was no mention of telomeres, it should be noted that BRCA2’s (one of the “breast cancer genes”) primary function is involved with telomere regulation!  Everyone wants to talk about ethnicity, risk, prophylactic surgery, coincident cancers but nobody is interested in discussing the reason BRCA2 loss causes breast cancer: telomere dysfunction.

So I was grateful to have made a contact with the folks at Breastcancer.org and I hope they can help ProBonoTrials.org find good Clinical Research Organizations to partner with on future studies. Our aim is to test the role of natural therapies in breast cancer treatment and prevention.

(p.s.  based on Breastcancer.org’s circular DNA logo (which I suppose is a breast or completeness metaphor), I guess they don’t obsess as much as I do on the linear, capped, eukaryotic chromosomes. As those who have read and understood my book or seen my lectures, only bacteria have circular DNA and therefore, don’t need telomeres. For the rest of the fungi, plants and animals on this earth, telomeres are the critical means of sorting and protecting chromosomes.)