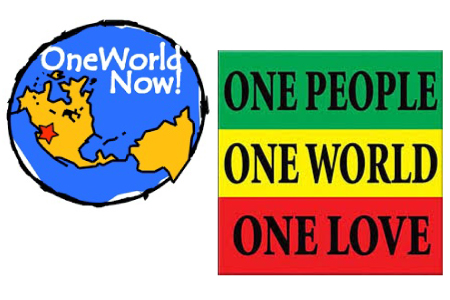 I think the meta-significance of Brexit is clear- old people make poor choices based on old information of dubious veracity.
2 Responses
Reading Time: 5 minutes
Is #Brexit is a form of aging?