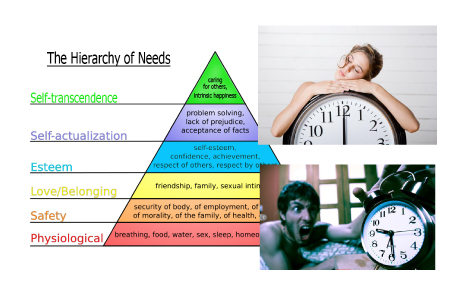 My theory about sleep "ontogeny" is that since the early cycles differ from the later ones every night, could that also be recapitulating the evolutionary order in which they developed?
1 Responses
Reading Time: 4 minutes
Sleep “ontogeny” recapitulates phylogeny

There is a long standing doctrine in biology by Ernst Haeckel that “Ontogeny recapitulates phylogeny”. It is the theory that the stages an unborn embryo goes through follows the pattern of evolution that the species went through. This image sums it up: 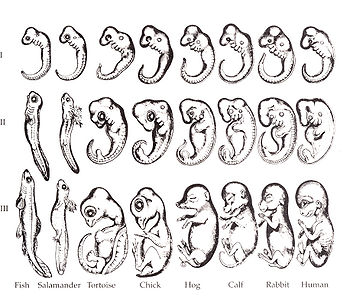 Well in writing my new book for Hay House about hacking your telomerase to stay young, I realized that the same principle could apply to sleep. Before we get to that, let’s review just a bit of the literature showing that poor sleep is associated with shorter telomeres.

In 434 healthy older men, less than 5 hours of sleep versus greater than 7 hours was strongly associated with shorter telomere lengths.

Both Quality and Quantity matter.

Another cohort study of 154 middle-aged people (45-77yo) confirmed the longer telomeres of those reporting at least 7 hours of nightly sleep. Interesting, they also found a correlation between the subjective quality of sleep and telomere length as well.

A large registry analysis of over 1,948 Finnish people showed that snoring and sleep apnea were associated with shorter telomeres after controlling for other variables.

I have the suspicion that the reason that my telomeres were freakishly long, even before telomerase activators, is that since age 26, I have slept all but a few days with a CPAP machine for sleep apnea. Despite being unhealthy in every possible lifestyle aspect and showing it physically, my rest was efficient from less work during sleep and no interruptions.

Typically, as many as a third of people snore and 100% of people without CPAP do more work than I do sleeping because the machine forces warm, humidified air into my airways to keep my throat from collapsing.

Without it, I would be awakening twenty times and hour, choking for air, which must have some negative impact on the natural healing taking place, right? It is like listening to a the side of a record continuously versus during a game of musical chairs!

My theory about sleep “ontogeny” is that since the early cycles differ from the later ones every night, could that also be recapitulating the evolutionary order in which they developed?

Looking at the hypnogram of stages of sleep, we note that the early cycles have deep, slow wave sleep required for physical repair and DECLARATIVE MEMORY formation. That is all a fish might need. 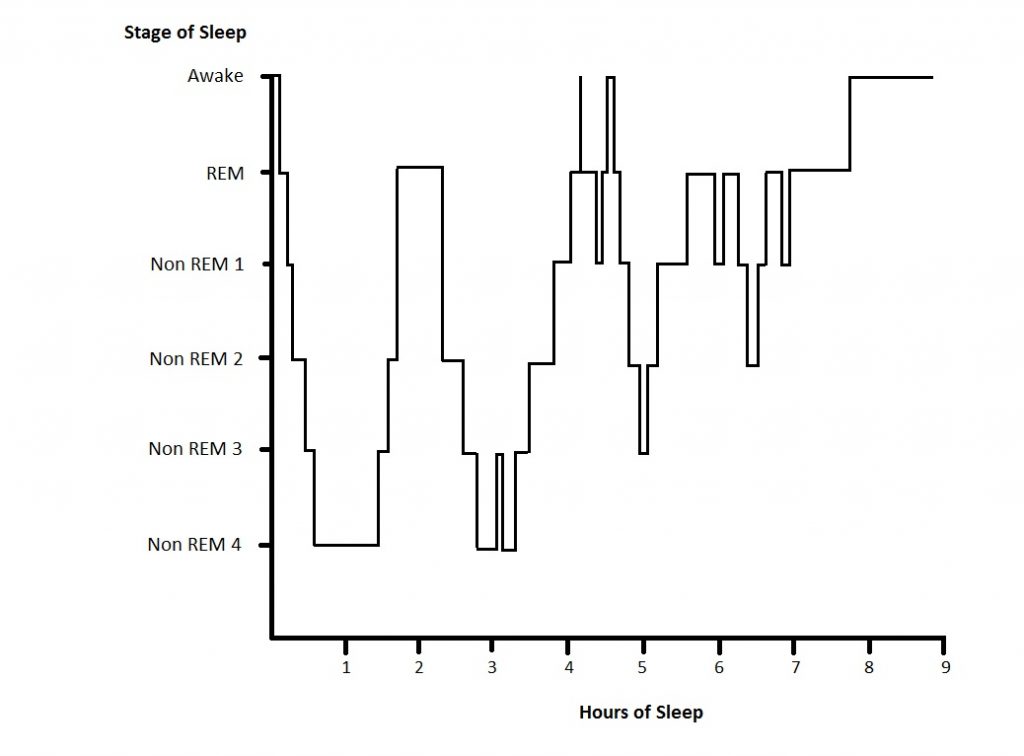 In the third of the 90 minute sleep cycles and onward, we see more REM sleep typical of PROCEDURAL MEMORY formation. During this time, the mind is telling stories and learning unlike the first two cycles where  facts are being stored.

My idea is that people who operate with only a modicum of worry about social nuance and self-doubt can operate with just those 4 cycles. High achieving, Asperger’s types that don’t worry about telling subordinates to shut up come to mind.

The fifth and sixth cycles (6-8.5hrs of sleep) are required for emotional adjustment to being in a complex social environment, recapitulating the ascendance to being social primates. These are the people who have to be told to shut up by the people only sleeping 6 or less hours a night.

But the real interesting things is that if I am particularly stressed, I can sleep seven and eight cycles (8.5-12 hrs). Psychiatrists say a person who sleeps to much may be depressed but what if stress creates additional crud that just requires more sleep to clear?

I know that if I am stressed and sleep 8.5 hrs, I will still be stressed the next day. But if I sleep 11hrs, I am happy as can be. Maybe excessive sleep isn’t a sign of depression but rather the attempted cure?

Abraham Maslow, and American psychologist in the 1940s, studied the top 1% of college students to see why they succeeded. He determined that the ones who weren’t worried about physical needs, safety, belonging, and self-esteem, were able to be highly productive and self-actualize. 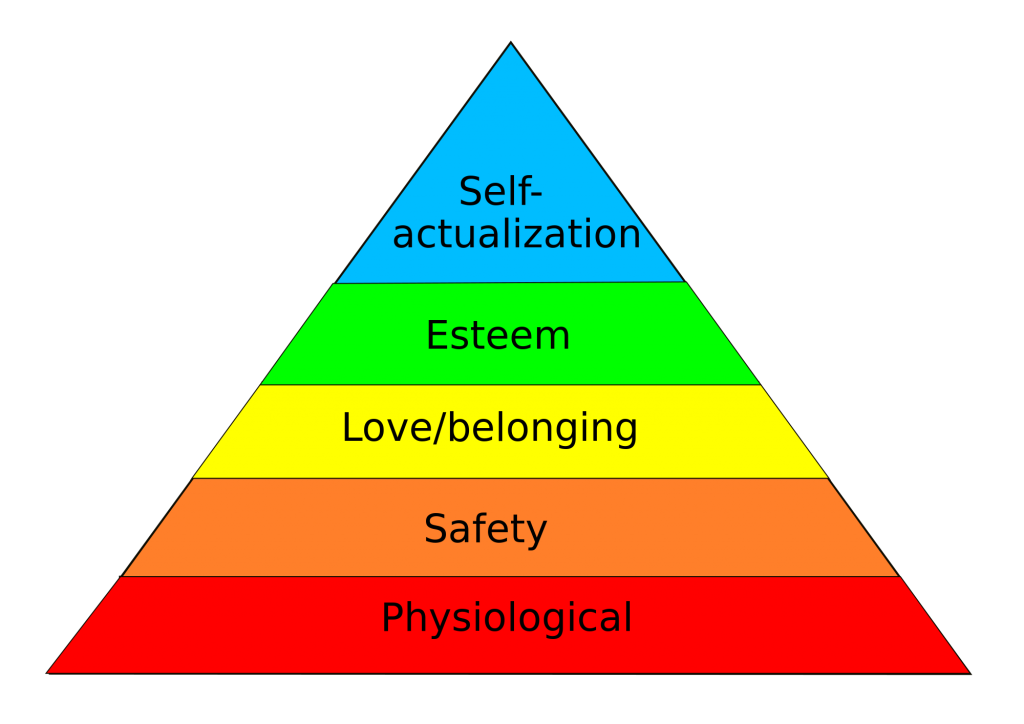 In thinking about the cycles of sleep that most people don’t even believe they can access beyond 8.5 hrs, I realized what Maslow only late in life also realized: that there is a level even higher than self-actualization; there is self-transcendence.

What I’m saying is that modern man, with his ego-driven life of fighting for status, wealth, and achievement amidst a complex social milieu needs 8.5 hrs. But to transcend his own troubles and avoid depression, he must find a more elevated understanding of the dark night of the soul as part of the emergence of a stronger, wiser, and more accepting self-less perspective.

The ability to tap into the wisdom of the higher cosmic perspective by oversleeping may prefigure a kind of human that we haven’t even evolved into yet, but perhaps it is coming. Perhaps there is grace from sleeping in that only hints at our future collective evolution to more compassionate and interconnected souls. 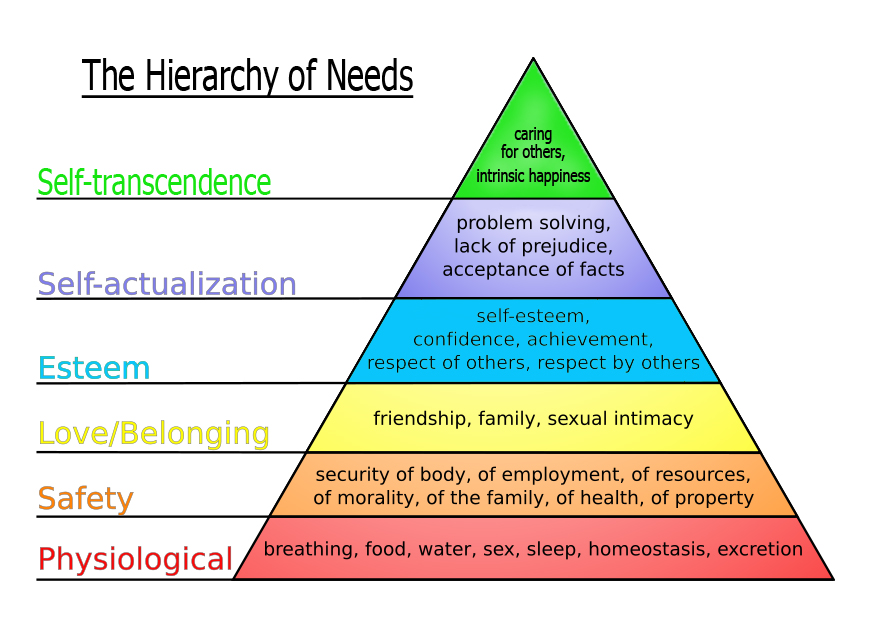 To understand why so many people taking TA-65 and adaptogens feel sleepy, perhaps we need to understand that their subconscious minds and their bodies are asking for more recovery. Watch this podcast on sleep that I did to understand the changes that occur: