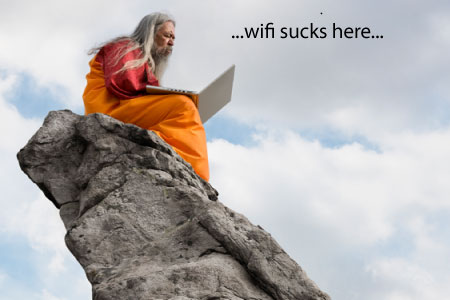 No Responses
Reading Time: 3 minutes
You won’t believe what this 62-yo woman can do!

I know that most people have doubts about telomerase activation.  You know who doesn’t have doubts?  Deb. She is 62-years-young and was kind enough to share this video with you so that you can make up your own minds.  Watch these acrobatic feats at the Santa Monica Beach last month…

What a placebo effect!  She has been taking 4 TA-65 capsules nightly for four years and so far, so good.

I sometimes get asked why this or that guru doesn’t support TA-65 yet why, as anti-aging specialists, they look older every year.  Here’s the dirty little secret that I blogged about:

if any guru or celebrity looks  unusually good “for their age”, they might be taking TA-65 or something like it on the side. They won’t admit it for many reasons.

If they don’t look or think great, then they’re not.  Here’s a classic example of what I’m referring to about talking the talk but maybe not walking the walk. Compare that with my own pictures from age 33 to now (almost 49). Gurus, ideas, fads, and good ideas to defeat aging will come and go.  What won’t ever go out of style is the telomerase working in your stem cells and people who can walk the walk or swing the rings year after year.  Start with the fundamental truth, follow reason wherever it takes you, and then trust what works. This past Saturday, I went to a seminar with 6,000 other Angelenos at the Shrine to listen to Deepak Chopra and Eckhart Tolle wax philosophically about consciousness, reality, and thought.   It was funny to have Tolle state something so eloquently and then have Chopra “translate it” for the left brain, I suppose.

The thing I most remembered was that after fighting traffic around the shrine for 45 minutes and being almost an hour late, I and the twenty of so people waiting to cross the street seemed calm; it was as if Tolle’s “Power of Now” had already reached us.  To show frustration at that moment would seem hypocritical, I suppose, and so no one seemed to complain about waiting another 2 minutes to watch traffic go by when we were 50 yards from the entrance.

In that small way, we didn’t have to go to the mountain, the mountain came to us. And anyway, if universal consciousness if everywhere, all the time, it’s like we already were at the show enjoying it.