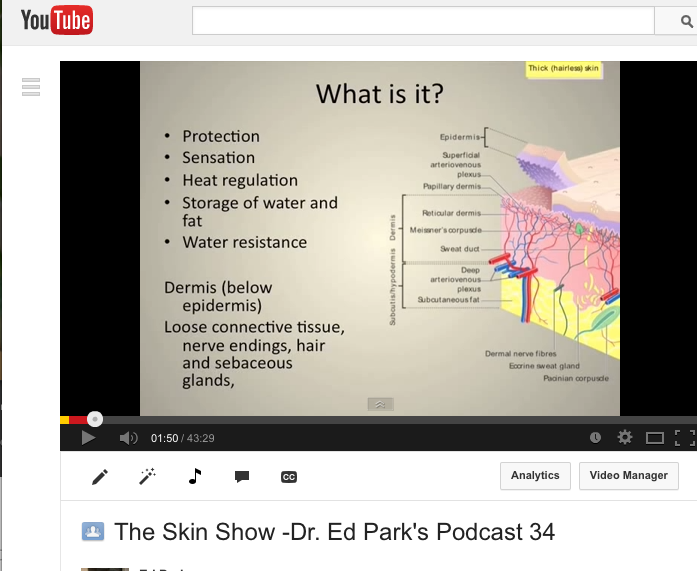 No Responses
Reading Time: 3 minutes
84 yo Bob talks about his age spots disappearing

Note: My patients are the BEST! They are smart, interesting, open-minded, and positive. Here is an email I got tonight from Bob S, 84-years-young.  He has been taking TA-65 for 2 years.  Note the changes in skin are not uncommon. To learn more about TA effects on the skin, see PODCAST 34: “The Skin Show”

I’m so very happy to hear from you! I’ve been following all of your updates. I’m sorry about your right medial meniscus problem.

I’m now hearing from a lot of people about how young I look. Nobody can believe that I’m 84. For example, last Saturday, I was running my 2-to-3 miles when the postman arrived and handed me our mail. He went on to say that my running every day in good weather and in bad was an inspiration to him. He’s getting ready to retire soon, and he’s started on an exercise program and is working on his diet. When I told him how old I was, he was obviously stunned. He said, “I would have placed you in your latter sixties or maybe, your early seventies, but I would never have imagined that you’re 84.”

For years, I had a strip of keratinized skin along the left side of the first finger in my left hand. I mentioned it one time to my dermatologist. He looked at it, pronounced it to be keratinized skin, and offered to correct it if I wanted him to. I demurred at the time. Now it’s gone. The skin on my right forefinger is soft, just like the skin on my left forefinger.

My age spots are gone.

My latest (and typical) fasting glucose level was 83.

At 84, I have no osteoarthritis except for twinges in my right forefinger and right wrist, and this is in spite of running a couple of miles a day. Dad had OA in his later years, as did my aunts and my grandmothers, so it’s not that OA doesn’t run in our families. I’m never stiff when I get up after sitting or lying somewhere for a while. I’ve enrolled in Huntsville Hospital’s gymnasium program for strength training and high-intensity interval training (with expert guidance) starting day after tomorrow.

There’s a bit of cloudiness in my left eye that had me scrambling a few years ago for cataract remedies like acetyl-n-carnosine and skQ1. But over a period of years, there’s been no further degradation in the vision in my left eye. A recent checkup by an ophthalmologist revealed healthy retinas, with no trace of impending macular degeneration. (Dad was legally blinded by macular degeneration in his 80’s, and was my maternal Uncle Ray.)

My game plan is to wait until at least March before seeking another Life Length telomere test. I want to allow  enough time that any changes that I might see will be meaningful rather than random. I plan to order another 720 TA-65 capsules from you at the end of March, and may wait until next fall to run my follow-up Life Length test.

To summarize, there are some subtle signs that maybe, just maybe, TA-65–or something–is working for me. So far, nothing is reversing wrinkles and creases, but but that requires cross-linkage breakers, and we don’t seem to have those yet.There’s so much happening, and happening so fast in this anti-aging domain. It’s an exciting time to participate in this process.