CRISPR-Cas is not like a human finding cutting and splicing an old fashioned movie reel...it depends on bacterial-derived micro-machines with an inherent error rate.
No Responses
Reading Time: 3 minutes
CRISPR – Don’t believe the hype!

The end of the year science journalists have all hailed CRISPR-Cas9 as a breakthrough but I’m here to tell you it is not that simple. 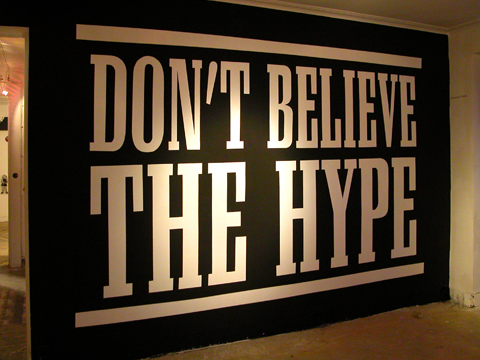 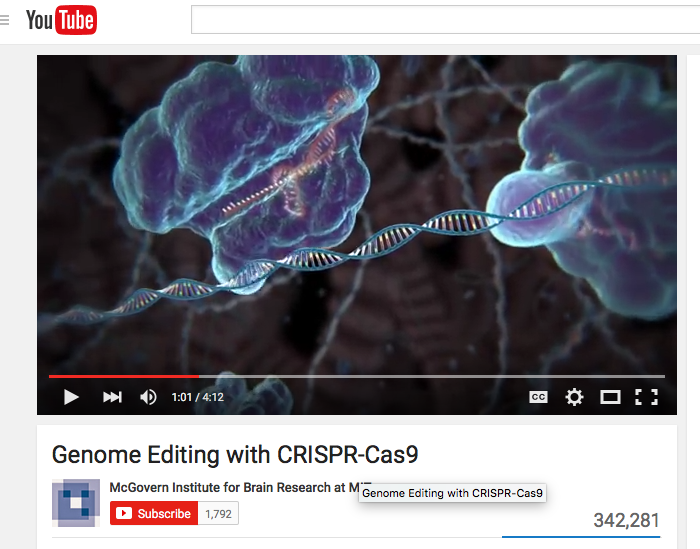 As this video explains well, the discovery of a bacterial system to cut dangerous virus DNA has been adapted for use in eukaryotic systems, allowing for not only cutting (or knockout) but potentially adding replacement DNA.

What we don’t realize is that is a LOT of DNA for the CRISPR-Cas9 system needs to search – 3 billion base pairs tightly wrapped up in our 46 chromosomes.  Also the sequence recognition is not perfect and the integration of novel DNA is not precise.

In other words, CRISPR-Cas is not like a human finding cutting and splicing an old fashioned movie reel…it depends on bacterial-derived micro-machines with an inherent error rate. 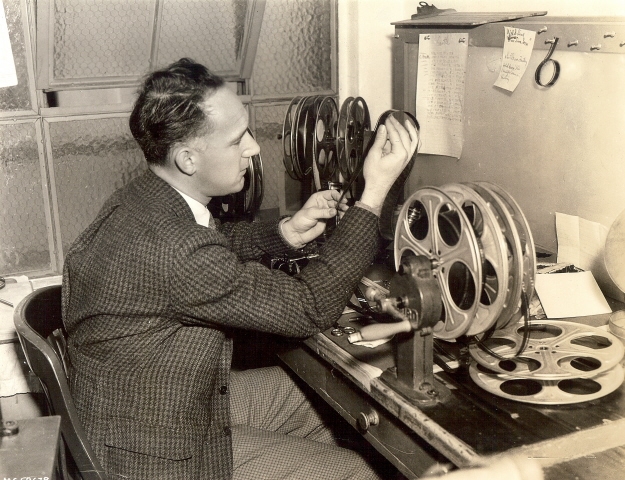 But even more critically absent in the “hey we can edit our DNA now” public welcoming of this new tech is an understanding of how we are designed.

We all come from one cell, a fertilized egg.  If you don’t CRISPR your DNA when you are a single cell, then your cells won’t all have the “fix” in all 37 trillion of your cells.

Secondly, there are very view diseases, aging included, that can be ‘fixed’ with a better genetic code  and such congenital diseases not usually suspected in a pre-implantation family unless it is a rare and well-understood condition affecting that family.

Finally, the truth is that all diseases eventually occur not because of genetic use but rather because of replicative senescence or repeated copying and degradation of the information that occurs gradually with transcription error and rapidly with non-homologous end joining and chromosomal damage. 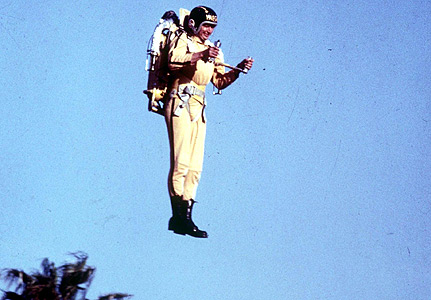 This discover is akin to the invention of a better battery for your jet pack. You don’t have a jet pack and wouldn’t want to use one over walking, biking, or taking a car.

This may NOT going to help humanity in a big way because there are countless genetic errors that accumulate in countless stem cells lines and we don’t want a bunch of CRISPR bots trying to fix them if we can just differentiate near pristine versions.

Would you rather have a bunch of nano-machines derived from bacteria cutting away at your genome or just get new replacement stem cells from a pre-screened, high-quality refurbished version of your own genome?

With CRISPR surgery, there would be no precise way to find and “operate” on the disease-producing mutated stem cells or to know which genes are damaged without sampling the cells, sequencing the DNA, and assuming monoclonality.

Cool jet pack, though- good luck with that broken ankle.