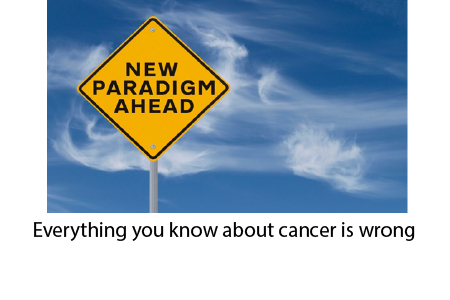 Cancer is common, fragile, curable by cell suicide or immune surveillance, and most associated with aging.
2 Responses
Reading Time: 3 minutes
Everything you know about cancer is wrong