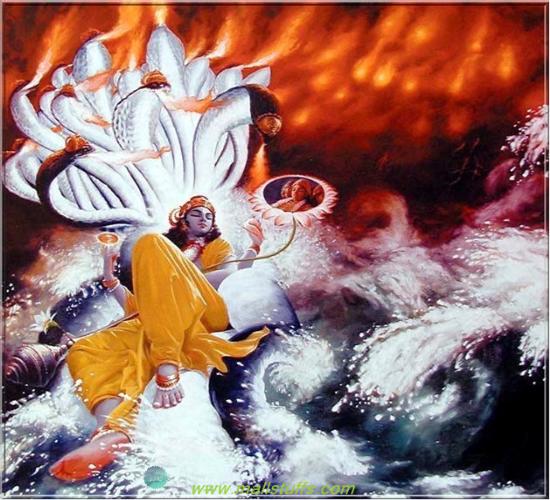 So there it is. I guess everything is a reunion depending on what scale you examine. Maybe "source consciousness" as the new age philosophers call it, wants to experience itself through our lives before returning to itself. I'm not particularly spiritual or religious, but when patterns arise, they deserve mentioning. Hope you have a great week.
3 Responses
Reading Time: 3 minutes
Harvard 25th College reunion – Is the Hero’s journey fractal?

For today’s #MondayMusing, I want to discuss reunions.

I was fortunate to spend 4 days with many of my old classmates and was most struck by how little we all have grown up. Which is not to say that we haven’t grown wiser, more confident, or physically more aged.  Maybe it’s an artifact of taking TA-65 for so long, but the thoughts, feelings, and sensations remain much the same as I experienced them 29 years ago.

Although the weather forecast was for rain all weekend (as it did on our 1989 Commencement parade),  instead we were blessed with only the occasional brief sprinkle and this stunning double rainbow below.  If the two rainbows represent the class in 1989 and in 2014, which one would we be? 🙂

I like to contemplate small things, like the return of telomeres to chromosomes; but also big things, like the big bang theory.  It struck me that there is a fractal nature to departure and return. As you know, a fractal is a pattern that can be understood as the same, no matter what scale you observe it at.

The heart and lungs expand, then then return. A conversation occurs, and we return to our solitary existence.  A person graduates, then returns. A civilization, a planet, a galaxy, a universe 13.8 billion years ago…  We leave the safety of unity and sameness, manifest something miraculous, then return.  Did you know that modern ‘scientific’ cosmology rhymes a lot with Hindu cosmology. In the Hindu system, an avatar of god (maha vishnu) lays on the casual ocean and every breath he breathes in he creates billions of universes; and every breath he breathes out they are destroyed.

There were many bittersweet remembrances of classmates who had died too soon and they certainly brought forth the realization that we also will return to the source someday.  So what is the point of all this?  One of my classmates asked in a session about “The unexpected life” what the idea of quantum entanglement means for relationships.  Quantum entanglement is the notion that everything exists in a multitude of possibilities and that outcomes are defined through observation.

It struck me that the answer might be that in every moment we have the capacity to love and accept, or to define and constrict.  So that the kind thought, the kind word, the genuine smile, the return of an email, or the raising of a child…they all represent a hero’s journey with departure, trials, and return.  Which path should we choose?  Well since the universe is expanding, we should probably align ourselves with love and expansion rather than fear and contraction.

So there it is.  I guess everything is a reunion depending on what scale you examine.  Maybe “source consciousness” as the new age philosophers call it, wants to experience itself through our lives before returning to itself.  I’m not particularly spiritual or religious, but when patterns arise, they deserve mentioning.  Hope you have a great week.

Did you know that one of the oldest sacred images is the Ouroborus or the snake eating it’s tail?  The snake sheds its skin and is reborn so that is part of of the symbolism.  But it also is in the form of a circle, which is a symbol of divine perfection, and therefore the ouroborus embodies the active creation and destruction, or reunion in the manner that we are discussing.  While bacterial DNA is circular and eternal. Our DNA is not perfect and requires end-protection with telomeres. Because we have a finite percentage of stem cells that are acquiring damage, we age and get sick.

And consistent with the fractal nature of reality, there is now a new theory of the “Big Tube” nature of the universe which is way beyond my capacity to understand.