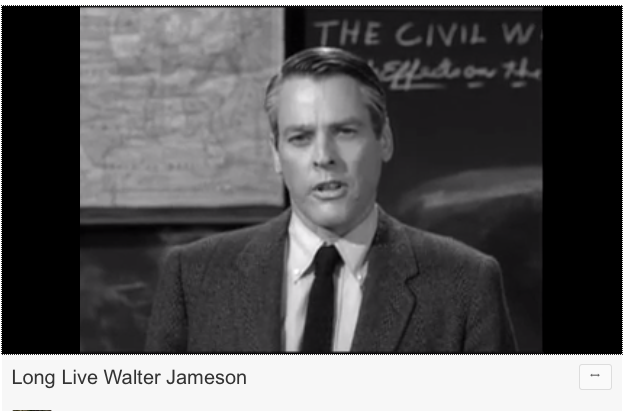 2 thoughts on “My 80yo patient now measures 20 years younger! (*after just three years of TA)”