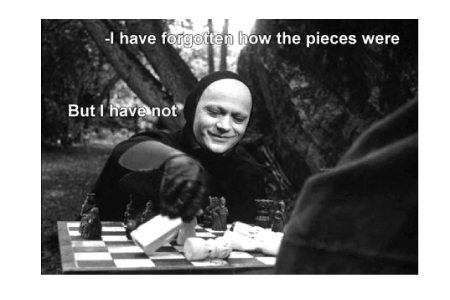 In the Hindu religion, there are three principles represented by the Trimurti or "three forms": Brahma- the creator, Vishnu- the maintainer, and Shiva- the destroyer.
1 Responses
Reading Time: 5 minutes
Aging is three problems symbolized by three Hindu dieties

In the Hindu religion, there are three principles represented by the Trimurti or “three forms”: Brahma- the creator, Vishnu- the maintainer, and Shiva- the destroyer. In physiological terms, these can be represented by the stem cell– the infinite creator of mortal cell copies, telomerase– the maintainer of longevity via telomere re-lengthening and the internal p53 enzyme– the internal destroyer which causes cell suicide when the chromosome number is damaged.

Good health is a balance of all three principles in a fractal sense, by having all three functions in balance and flow. A stem cell must be copying itself, maintaining its immortality, and checking for errors necessitating suicide.

At a higher aggregate level, organs are simply made up of many niches of the queen bee stem cells which require good genetic integrity (good creators), active replication (enabled by adequate telomere maintenance), and destruction, inflammation and repair (the process of renewal by destruction).

On higher level of ontogeny (the developmental history of an organism), we maintain good cellular integrity of the Brahma creator by having a preserved master copy of mesenchymal stem cells. Currently, we do this by keeping them in the “freezer” of pericytes, where they sit, inactive like astronauts in cryosleep or bees in amber. The maintainer of Vishnu is enabled by right thought, sleep, breathing, sleeping, and nutrition. The destroyer of Shiva is enabled by exercise, which is by its very nature, destructive, and through dreaming, which erases old memories in favor of neuroplasticity and creation of new ones.

On a societal level, we need new people, ideas, and institutions. We need to nurture them. And we need to let go of old and obsolete paradigms.

Aging is a problem with all three aspects. Firstly, when we consider the creator, Brahma, the quality of stem cells deteriorates with time, making us devolve into as I explain in this blog about the Redenbacher Effect. Chimerism is when an organism is comprised of cells from different zygotes, like a Sphinx being a human and a lion. Well, aging is a process of becoming a actual chimera of cells that are no longer aboriginal in their genetic information. We devolve into random copy errors throughout out bodies which is why identical twins become less identical with age and can become more identical with telomerase activation in this one anecdote from my podcast on epigenetics. Although I attributed it to epigenetics, it could also be wholly attributable to pure genetic drift, if you will. That is, the stem cells have mutated because the master copies have mutated.

Secondly, the Vishnu of telomerase activation can also be a curse if you consider the problem of 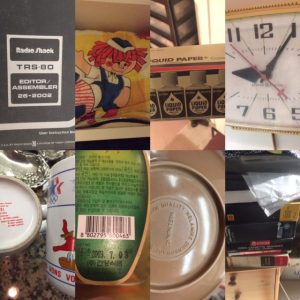 senescence or cellular hoarding. I am staying at my mother’s place this week and astonished to find things that are obsolete- TRS-80 manuals, Raggedy-Ann and Andy polyester sleeping bags, a case of Liquid Paper, noisy electronic clock, 1980 Olympic mugs, 13-yo honey, plates brought from Canada 32 years ago, VHS tape rewinder and slide carousels…amazing stuff really but not exactly helping the mission of simplicity in living. Our stem cells, BECAUSE they have efficient immortality from telomerase activation, can overstay their welcome and become dysfunctional. It is a form of hoarding. The classic example is sperm, which grow longer telomeres from immortal sperm-producing cells, but which accumulate errors that are passed down to offspring.

Because we accumulate such a plethora of obsolete and damaged immortal cells (bad Brahma and good Vishnu) we welcome Shiva the destroyer. When Robert Oppenheimer detonated the first atomic weapon, he quote a Bagadvad Gita reference to Shiva: “Now I am become death, destroyer of worlds.”  Even thought we think of destruction as something bad, consider that destruction of these senescent (or damaged older cells) is an essential factor in keeping you healthy and cancer free.

Without the destruction of forest fires, there would be no renewal. Each cell has a prime directive of monitoring itself for genetic damage and the final common pathway of cell suicide often runs through the p53 watchman of the genome enzyme. When the signal of a corrupt genome is received, Shiva the p53 destroyer pokes holes in your mitochondria, killing the host cell like the Wicked Witch melting from inside. Scientists thought all the oxidation was causing illness when in fact, it was the smoke produced by the cell’s attempt to kill itself. 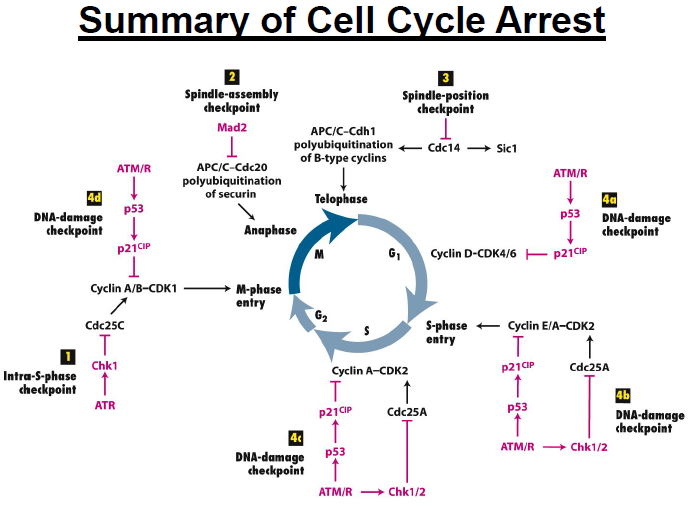 In a fun bit of synchronicity, I decided to write this blog in a wonderful coffee bar in Los Angeles called Graffiti. As I was composing this from my Mies van der Rohe chair, I noted to my right to see Siva the destroyer. On the right mantle is the lotus, a symbol of tranquility and maintenance, and in front of the fire of life is something that might be interpreted as a creator lingam symbol, My randomly-generated wi-fi password read “Heaven Can Wait” and the glass chess set reminded me that we are all playing a game of chess with death. Our stem cells, our organs, our lives, and our species all retell the story of balance of the trimurti (tri=three;murti=forms) 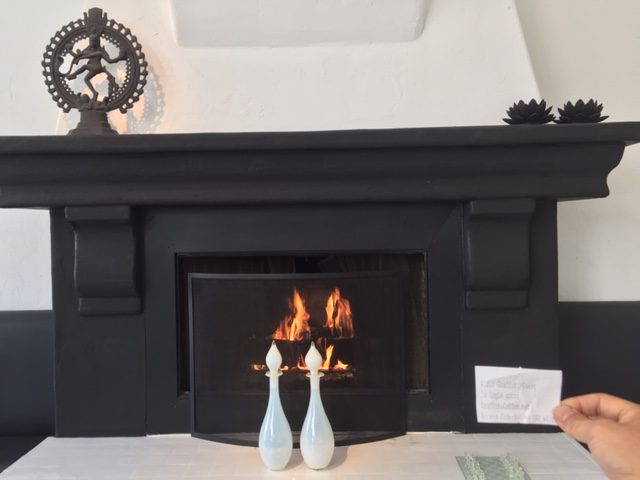 The short sightedness of trying to inject yourself with your own stem cells is that they become damaged as you age and there are no job vacancies anyway. That is why people who take telomerase activators don’t get that much younger; they are replacing with stem cells that are damaged. Even telomerase activation, which I support, may help accumulate damaged cells and is therefore Noah’s Ark, not God’s Rainbow unless you can also have the destruction of immortalized stem cells brought about by the flood.

Finally, I think trying to inhibit cell senescence triggering p53 is an invitation to the zombie 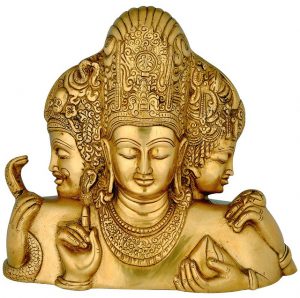 apocalypse. We need and should embrace altruistic cell suicide and cell death, not try to stop it as some researchers want. To engineer immortality, we need only 1) cryopreserve near-perfect copies of our stem cells for future thawing and use (perfect Brahma). 2) Enhance the Vishnu of telomerase to keep healthy stem cells from mutating so quickly. And 3) Accurately find and destroy damaged stem cells (or coax them to do it themselves according to Lord Shiva’s will).